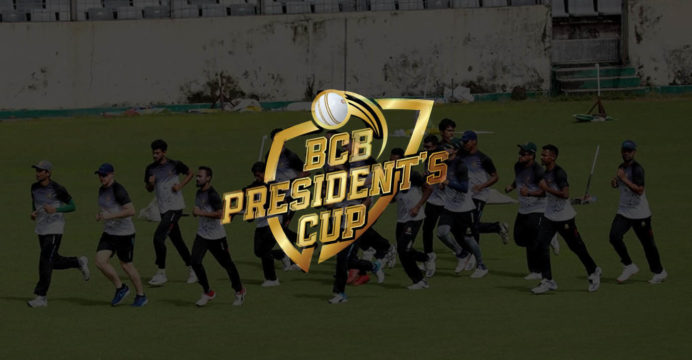 The three-team 50-over tournament was renamed the ‘President’s Cup’ to bring cricket back to the field with a competitive tournament after Six months.

The tournament will start on October 11 with the players of the national, high-performance, and ICC Under-19 World Cup champions.

The country’s cricket has come to a standstill since March this year due to the coronavirus. So it is part of the BCB’s ongoing campaign to gradually bring cricket back to the field.

The tournament is expected to give top and new cricketers a better chance to play at the competitive level in the current situation.

Mahmudullah Riyad-Nazmul Hossain Shant and Tamim Iqbal have been given the responsibility of captaining the three teams respectively. The three teams will play each other twice. The top two teams in the points table will play in the final at the end of the double league season. The final will be held on October 23.

All the matches will be played day and night at the Sher-e-Bangla National Cricket Stadium in Mirpur. There is a reserve day for each match.