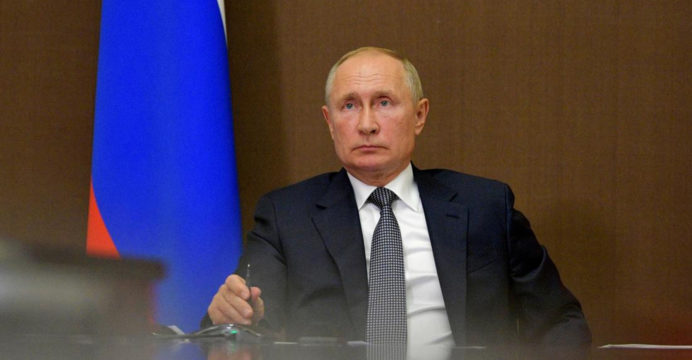 The missile struck a target in the Barents Sea, a senior defense ministry commander said. A report by the news agency Reuters has given this information.

President Vladimir Putin praised the success of the missile test. He said it was an important event for the country. He also expressed hope that it would play a role in the security of the nation.

Gerasimov said the missile was capable of hitting a target at a distance of about 450 km in four and a half minutes.