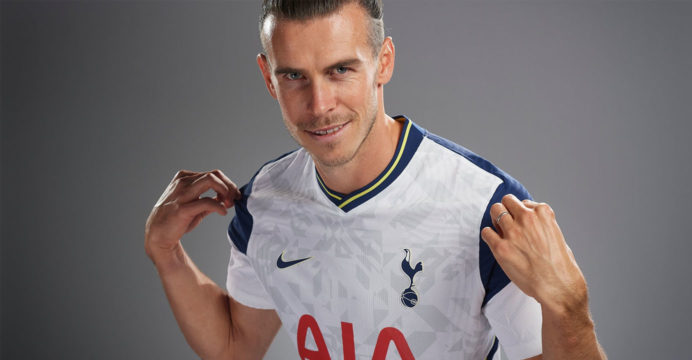 Gareth Bale has no regrets about leaving Madrid

Wales star Gareth Bale has returned to the old club Tottenham Hotspur after ending a seven-year relationship with Real Madrid. Although Bell has had the good fortune to win a number of major titles in the long run, Bell said he has no regrets about leaving the Spanish giants. He has no regrets for this.

Bell left the club in London and moved to Madrid in 2013. At that time, the Welsh star made a big fuss around the world for 100 million Euros transfer fee. Bale has won four Champions League and two La Liga titles in seven years for Madrid. Has scored more than 100 goals.

“I have no regrets,” Bell, 31, told Sky Sports. I tried to match myself well. That was the only thing I could do. But outwardly what happened was out of my control. Whatever happened is their business. I gave my opinion. My family knows what I am, that’s why it was necessary to leave the team. I see Tottenham as a family, that’s where I grew up. ‘

He has often been sidelined due to injuries. But since the arrival of Zinedine Zidane as a coach, a black shadow has descended on Bell’s career. Every day he found himself as helpless. Zidane’s contempt for Bell increased after football started again after Corona. That’s why Bell decided to return to Tottenham Hotspur for another season on loan.