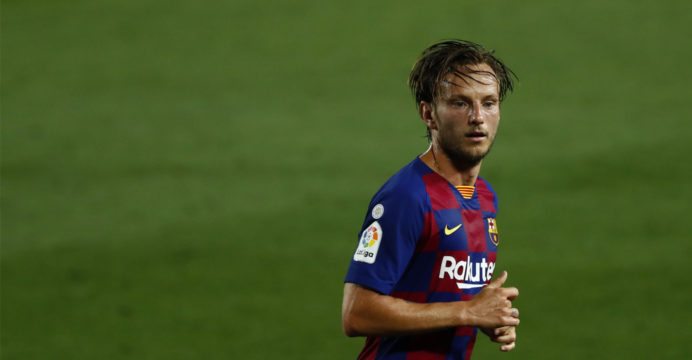 Croatian midfielder Ivan Rakitic has said goodbye to his international career. The former Barcelona star made the announcement on social media on Monday.

“Saying goodbye to the Croatian national team is the hardest decision of my career,” the star said goodbye to the 2018 World Cup final. But I think this is the right time to say goodbye. So I made this decision.”

Rakitic was a key member of Russia’s World Cup final squad. However, in the final, they lost to France by 4-2.

Rakitic has scored 15 goals for the country in 106 matches. “I have enjoyed every match I played for my motherland,” he said in a farewell address. So every memorable moment playing in the World Cup will always be on my list of favorites.”

He joined the former club Sevilla this summer after spending six years in Barcelona. Rakitic had to leave because he was not in Koman’s new plan.