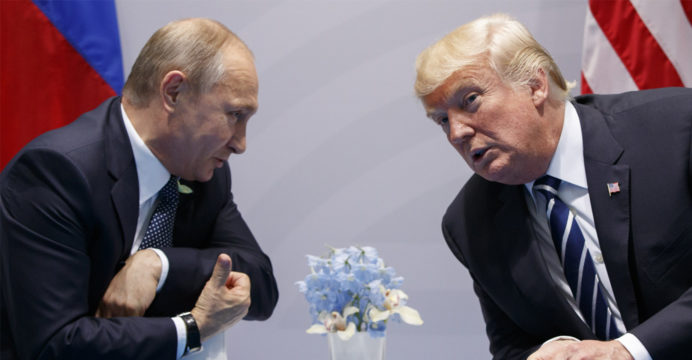 Residents of the developed world have more confidence and trust in Russian President Vladimir Putin than in US President Donald Trump.

The Pew Research Center surveyed on 13,200 residents of 13 developed countries around the world.

Meanwhile, German Chancellor Angela Merkel is in the highest position in terms of faith. About 76 percent of people share their faith on her. This is followed by French President Emmanuel Macron. He received 64 percent of the vote and British Prime Minister Boris Johnson 48 percent.

According to the survey, people in Germany, Italy and Austria trust Putin the most.

The 13 countries surveyed were Australia, Belgium, Canada, Denmark, France, Germany, Italy, Japan, Spain, the Netherlands, South Korea, Sweden and the United Kingdom. The survey was conducted from June 10 to August 3.