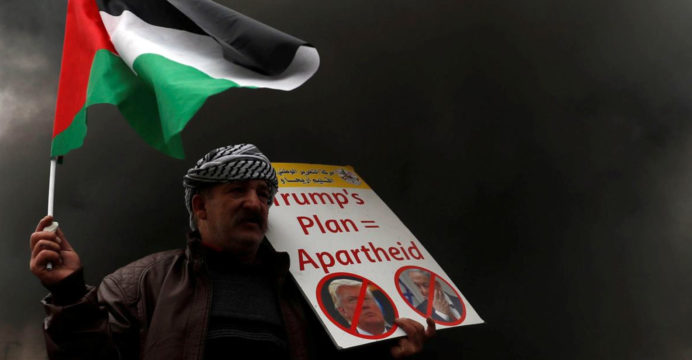 No peace in the Middle East without Palestinian issue solution: Russia

Russia said on Thursday, It would be wrong to think of establishing lasting peace in the Middle East without an end of Israeli-Palestinian conflict. Russia’s foreign ministry said in a statement on Tuesday that Israel had normalized relations with longtime enemies Bahrain and the United Arab Emirates at the White House.

Russia says such an agreement has made progress in normalizing relations between Israel and many countries in the Arab world, but the Palestinian problem is still at its peak. They say it would be a bad decision to achieve lasting stability in the Middle East without finding a solution to the Palestinian problem.

Moscow has called on regional and international leaders to intensify concerted efforts to resolve the crisis. Russia is ready to make such a joint effort, the foreign ministry said in a statement.

Meanwhile, US President Donald Trump has said that a number of other US-brokered agreements between the Jewish state and many other countries, including Saudi Arabia, have come very close.

Bahrain and the UAE are the first countries in the Arab world to establish relations with Israel since Egypt done in 1979 and Jordan in 1994.