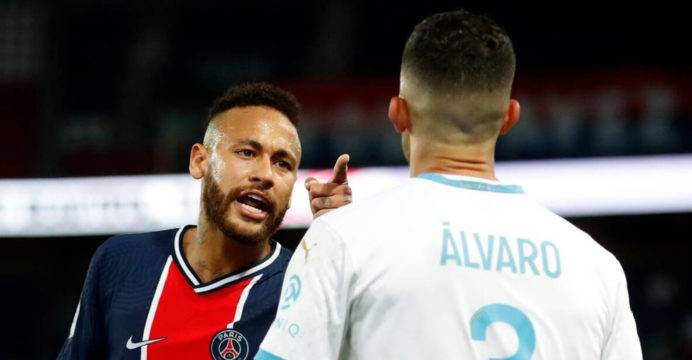 The traditional fight between French football is between PSG and Olympic Marseille. But it would not be an exaggeration to call this match a wrestling match on Sunday night, not football.

Neymar and De Maria returned to the PSG XI after recovering from Corona in this match. Marseille chose physical football tactics from the start to stop the aggressive PAG.

Neymar’s team was not polite enough not to be beaten. That is why the footballers of PSG have also shown their strength. As a result, three footballers from Marseille and two footballers from PSG were shown yellow cards in the first half. Referee Jerome Briset showed a total of 16 cards throughout the match.

Marseille succeeded in winning the match by depriving Neymar of his attention. The team took the lead in the 31st minute through a goal by Floren Tuvan from the set-piece. PSG increased the attacking edge in the second half. But success did not come. Marseille’s goalkeeper Mandenda stood as a barrier. Neymar and De Mariara did not succeed in attacking the Marseille camp 8 times. 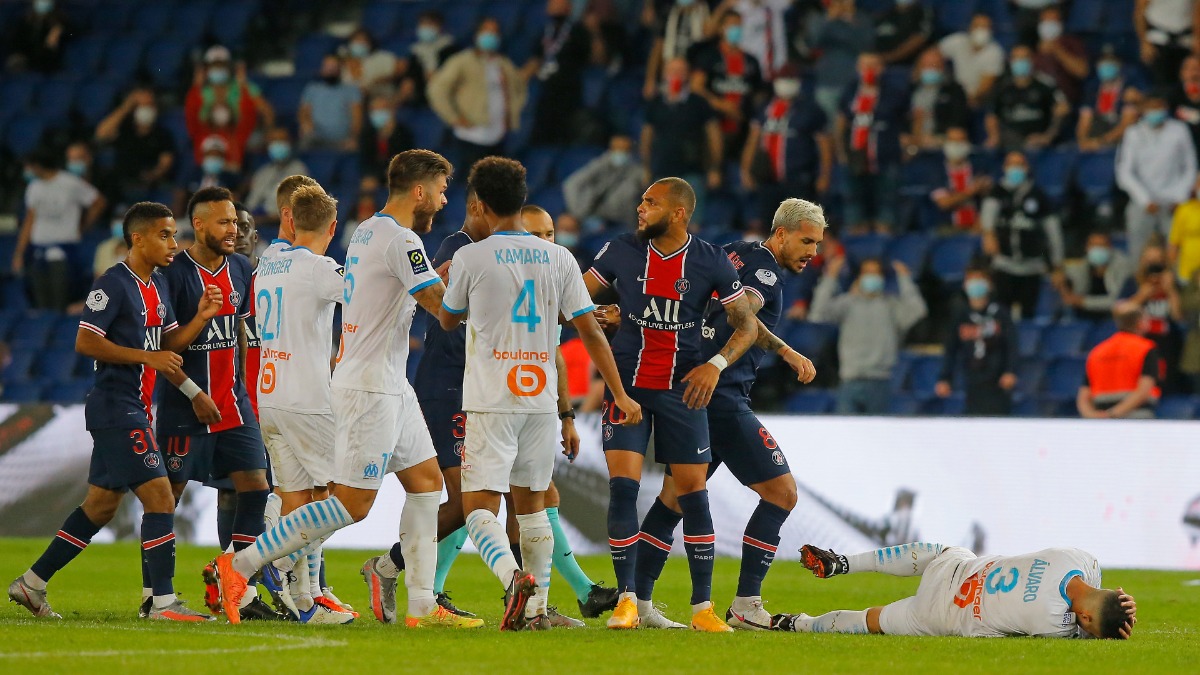 The footballers of the two teams suddenly got involved in a dispute during the injury of the match. At one stage the conversation turned into a scuffle.

In this incident, the referee showed red cards to 5 footballers of both the teams including Neymar. Neymar complained to the fourth official while leaving the field that the Marseille footballers had made racist remarks.