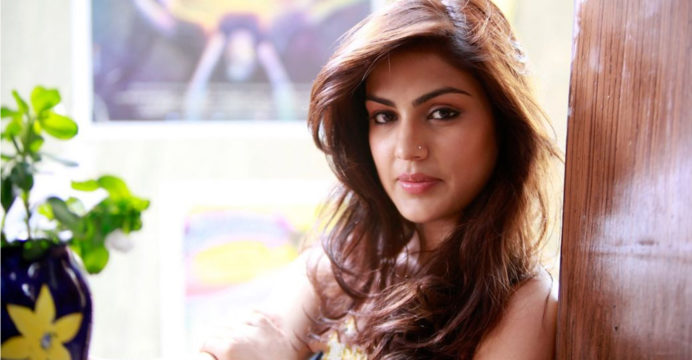 India’s Drug Control Bureau has arrested film actress Rhea Chakraborty. After the death of Bollywood actor Sushant Singh Rajput, his girlfriend Rhea Chakraborty has been at the center of various discussions and he was finally arrested on Tuesday.

Rhea Chakraborty, her family, and some close associates of Sushant Singh Rajput have been interrogated since the drug case came to light in the investigation into Rajput’s death.

Riya Chakraborty has been under daily interrogation since Sunday before her arrest. Ms. Chakraborty’s family and her lawyer were speculating that she might be arrested.

Although Sushant Singh Rajput’s death was considered a suicide, his family has been alleging that Riya Chakraborty and her family were responsible for the death.