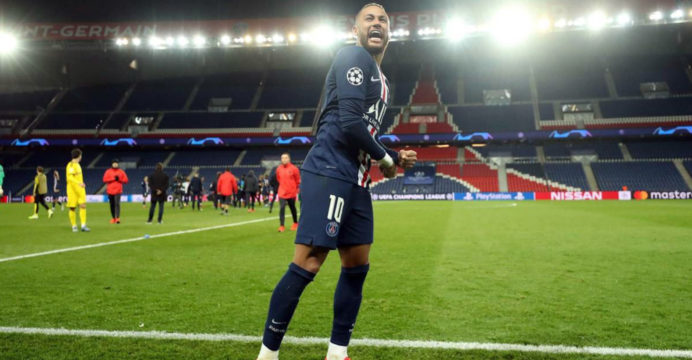 Neymar Jr got affected by corona

Bad news for the PSG camp before the start of the new season. After Anhel Di Maria and Leonardo Pardes, Neymar Jr. has contracted the coronavirus.

Neymar-Di Mariara is thought to have been attacked by Covid-19 while on holiday together in Ibiza this week. Paredes was with them on the Spanish island. All three are now in isolation.

Mauro Icardi, a teammate of The Maria national team, is also rumored to have contracted the virus. He also went on holiday to Ibiza. However, no definite news has been received about him yet.

PSG is starting this season late in the Champions League final. Two points have been abandoned in their first match. According to the new schedule, they will play against Lance in the first match of the French league on September 10. But before that, Corona has put her hand in the French club.