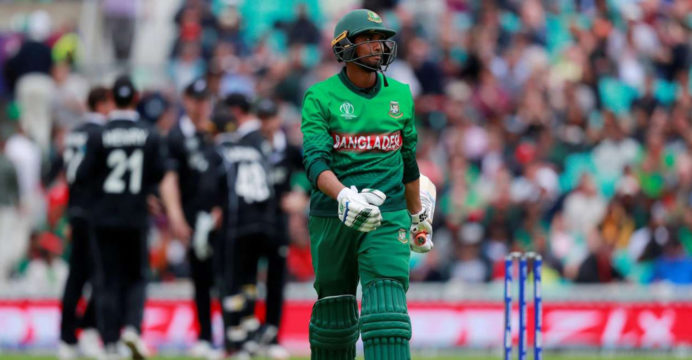 Bangladesh to play two series against New Zealand next year

Bangladesh cricket team is all set to play two cricket series versus New Zealand next year after those were delayed due to the novel coronavirus (COVID-19) pandemic.

New Zealand was due to be in Bangladesh in this year’s August-September for two-match Test series. Those two Tests were the part of ICC World Test Championship. On the other hand as part of their preparation for the T20 World Cup in Australia, Bangladesh was also scheduled to visit New Zealand for a three-match T20 series.

Bangladesh also saw a postponement of four series against– Pakistan, Ireland, Sri Lanka and Australia due to the pandemic that left the whole world standard.