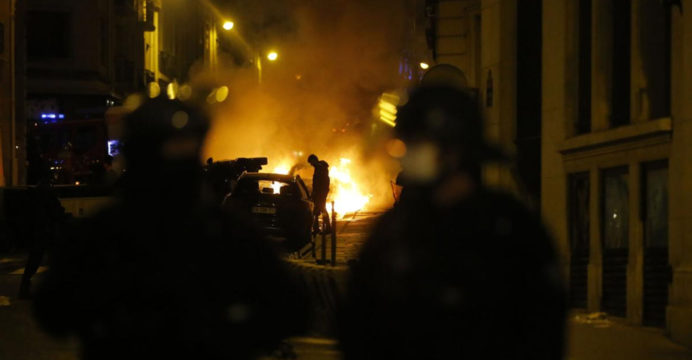 148 people detained in clashes between PSG supporters and police

Police in riot gear stormed a rally on Friday, removing hundreds of protesters by truck after a 1-0 defeat to Bayern Munich in the Champions League final.

Fifteen thousand supporters gathered outside the Parc des Princes in Paris to support the PAG in the final. They were intoxicated with joy while enjoying the match on the big screen. But late at night at the end of the match, the agitated supporters started vandalizing. Several cars parked outside the stadium were set on fire at the time, with shop windows smashed and protesters protesting. Police sources said they arrested 148 people at the time.

Earlier, Paris Mayor Anne Hidalgo had requested that if the PSG could win, all celebrations should be peaceful. Previously Police also had clash with supporters even after a 3-0 win over Arab Leipzig in the semifinals. 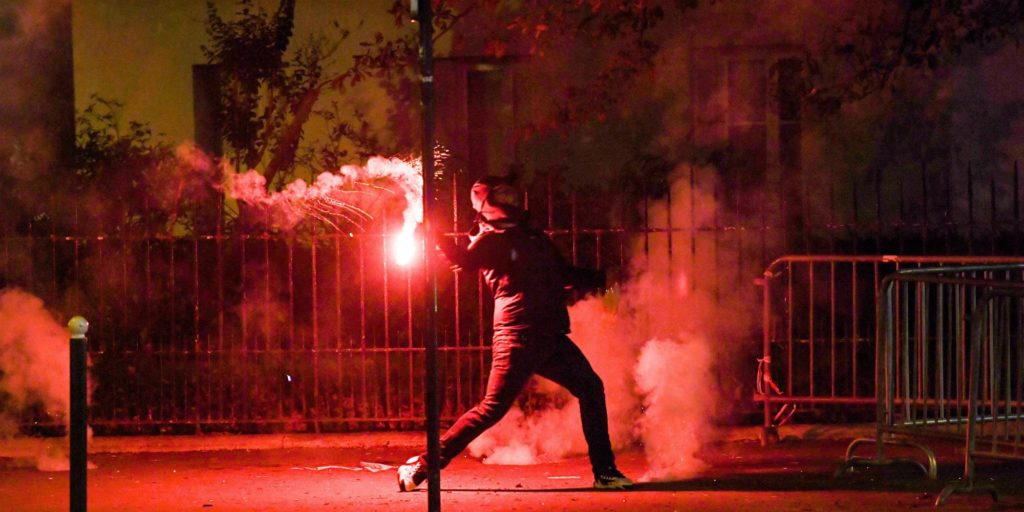 For the first time in the history of the European Games, there was no social distance between the overflowing fans at the Park de Princes. Throughout the match, there were minor clashes with the police. Police were seen throwing tear gas at the time.