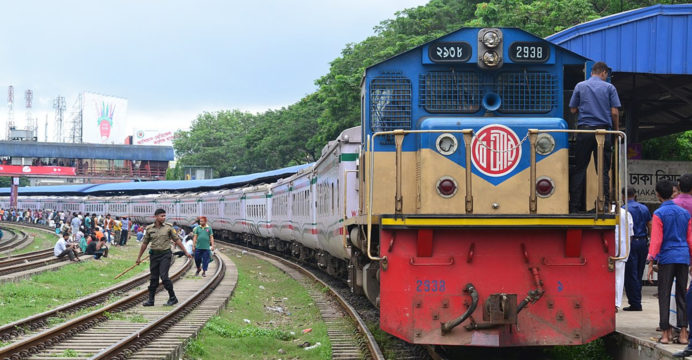 Bangladesh Railway is going to launch 18 more pairs of trains in the country from August 27 by following the hygiene rules and ensuring physical distance in the corona situation.

Today, Thursday, the Deputy Director of Bangladesh Railway. This has been informed in an office order signed by Khairul Kabir.