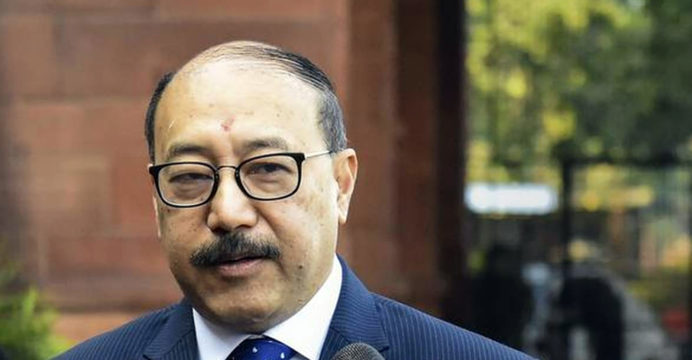 A Bangladesh foreign ministry official, who is familiar the visit of Indian FS briefly said
Shringla would be in Dhaka for two days when he was expected to have official talks with his Bangladesh counterpart Masud Bin Momen tomorrow.

“Foreign Secretary of India is on a visit to Dhaka from August 18-19, 2020 to discuss and take forward cooperation on matters of mutual interest,” an Indian High Commission statement meanwhile announced without elaboration.

This is the first visit of Indian foreign secretary to any country since the outbreak of a pandemic, official sources said.