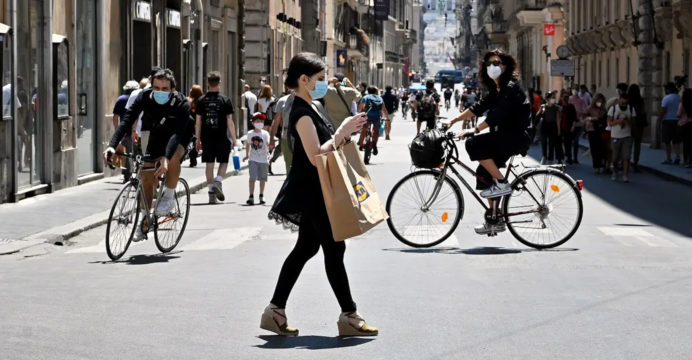 He said the corona infection and its impact on the national health service have been significantly reduced. However, the data says that there is still an infection in the country. Conte said extending the state of emergency means keeping the government alert and ready to intervene quickly if the situation worsens.

In Europe, Italy has suffered the most defeat in the first corona. According to the government, about two and a half million people have been affected by corona and more than 35,000 people have died….