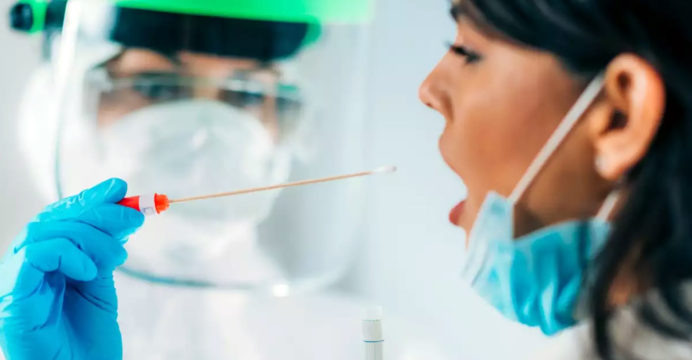 Russia is set to be the first country in the world to finalize a coronavirus vaccine within the next two weeks. Despite concerns about the final approval of the vaccine without disclosing the results of the test, Russian officials said they hoped the vaccine, developed by the Moscow-based Gamaliya Institute, would receive final approval on or before August 10.

Russia’s Sovereign Wealth Fund has funded the Gamalia Institute’s vaccine development and research work. “This is a Sputnik moment,” said Kirill Dimitriev, head of the Russian Sovereign Resources Fund, referring to the successful launch of the world’s first satellite in 1956 during the Soviet era.

He said Americans were surprised to hear Sputnik’s whistle. The same will be true of this vaccine. Russia will be the first to bring the vaccine.

However, Russia has not yet released its test results for the coronavirus vaccine. As a result, it was not possible to verify the safety or effectiveness of the vaccine, CNN reported. 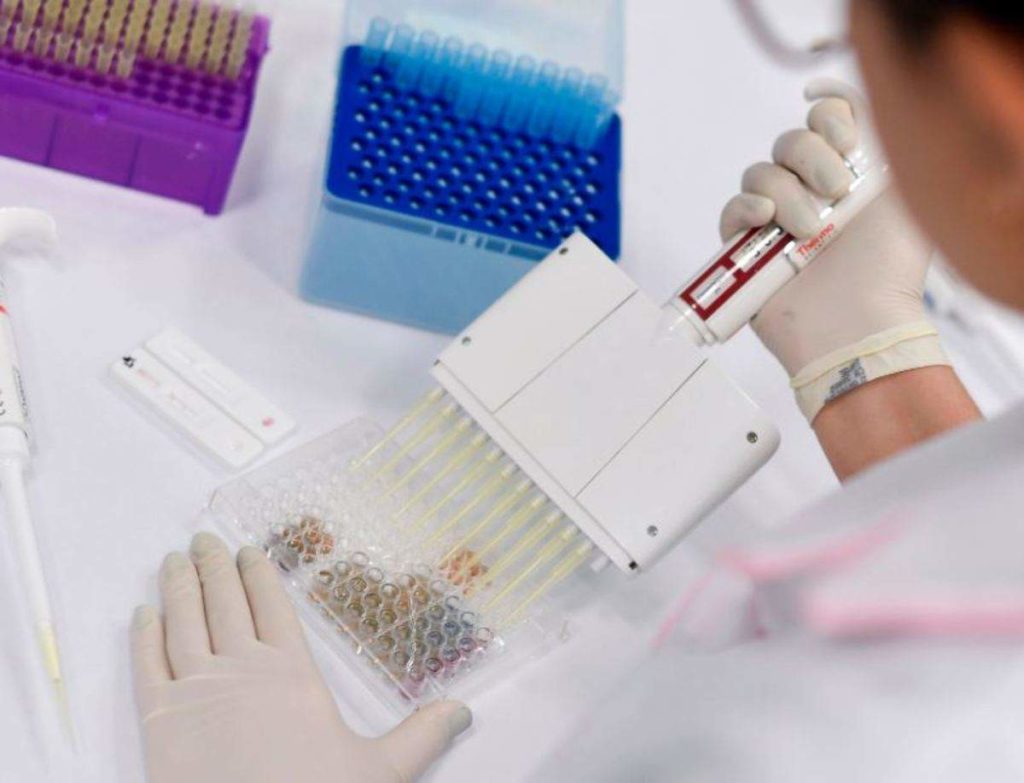 Critics say the country has begun pushing for the vaccine amid intense political pressure; Which is interested in promoting Russia as a global scientific power. There is widespread concern about the vaccine as the human body is incompletely tested.

Dozens of coronavirus vaccines are being tested around the world. However, few vaccines have reached the testing stage in humans. However, scientists warn that there is still much work to be done before the vaccines are finally approved.

According to Johns Hopkins University, more than 822,000 people in Russia have been infected with corona and 13,463 have died so far.