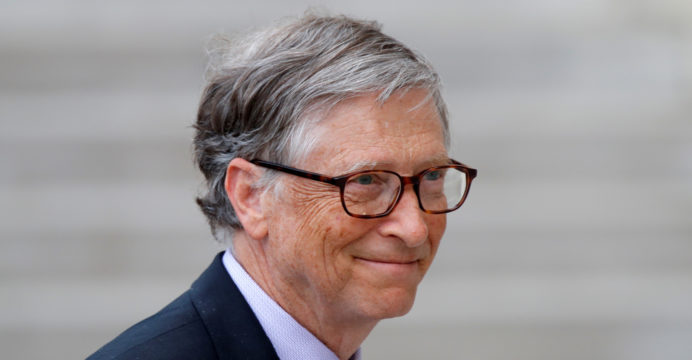 Most COVID-19 tests conducted in the United States are useless because of the time it takes to produce results, Microsoft and The Bill & Melinda Gates Foundation founder Bill Gates said to CNBC Tuesday.

COVID-19 tests that take more than 48 hours to produce results are “insane,” he stated.

“That test is a complete waste [of money and time]. And to all these numbers about how much we test, the majority is just complete waste,” Bill Gates stated.

According to CNBC, due to high load, US laboratories provide COVID-19 test results in several days, a week, or even more. “Right now, this thing where you wait more than three days, sometimes seven days to get a test, nobody should pay $1 for that. That’s insane,” Gates noted.

He also revealed that, with such a long testing period, people fail to take necessary safety measures on time and continue to spread the infection. 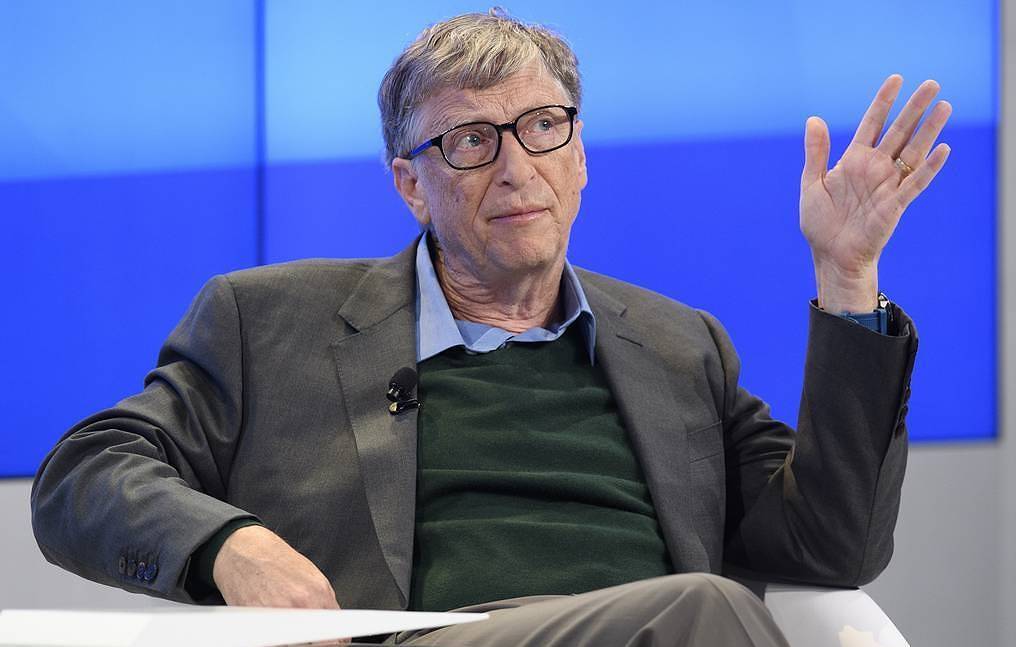 Bill Gates and his wife Melinda head a charity foundation that operates approximately $50 billion. The foundation prioritizes fighting dangerous diseases in developing nations, as well as problems of healthcare and education in the US. Currently, the foundation earmarked $300 million for the development of the coronavirus vaccine and for the support of the poor, who are most vulnerable amid the pandemic.

In late December 2019, Chinese officials notified the World Health Organization (WHO) about the outbreak of previously unknown pneumonia in the city of Wuhan, in central China. Since then, cases of the novel coronavirus – named COVID-19 by the WHO – have been reported in every corner of the globe, including Russia.

On March 11, 2020, the World Health Organization declared the coronavirus outbreak as a pandemic. According to the latest statistics, over 16,661,800 people have been infected worldwide and more than 656,900 deaths have been reported. In extension, so far, over 10,255,900 individuals have recovered from the illness across the globe.