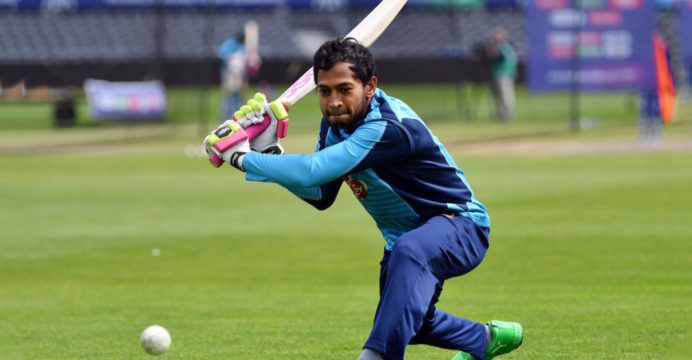 Bangladeshi cricketers will start practicing again after the Eid break

The Bangladesh Cricket Board (BCB) had arranged for the country’s cricketers to practice at different venues amid strict protocols due to coronavirus. The cricketers are going to take a break from Tuesday after the first phase of practice. The cricketers will start their preparations again after the upcoming Eid-ul-Fitr.

Initially, there were eight days of private practice. However, at the request of the players, two days were extended for practice. In response to their demand, the practice period was extended only at the Sher-e-Bangla National Cricket Stadium in Mirpur.

The cricketers will resume their personal practice after the Eid-ul-Azha break and some more cricketers are expected to join the next phase, a board official said.

At the same time, the BCB is planning to start a conditioning camp ahead of the three-match Test series against Sri Lanka in October.

After the Eid break, the cricketers will start practicing from August 8.