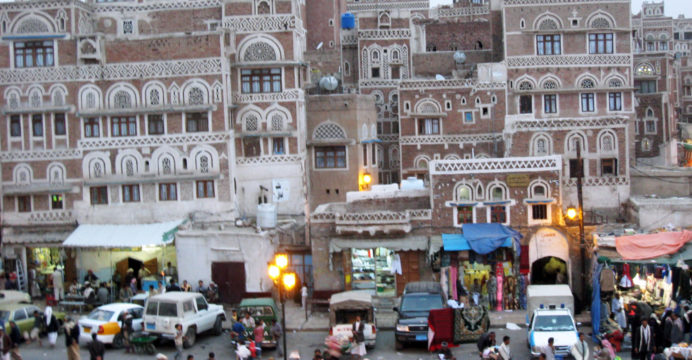 Four people were killed and three others were injured when a hotel collapsed near the Yemeni capital, Sanaa. Medical sources and local media reported this on Tuesday. News from AFP.

Witnesses told AFP that rescuers from the Civil Defense Department were searching the wreckage for survivors.

The accident happened in a four-story hotel building. The cause of the collapse was not immediately known, but residents said the building was old and had been soaked in heavy rain in the city for four days.

Doctors told AFP that four bodies had been recovered from the rubble and three injured people had been taken to hospital, media reported.

Sanaa is under the control of Iran-backed Huthi rebels, who have captured the city and much of the north in a five-year war.