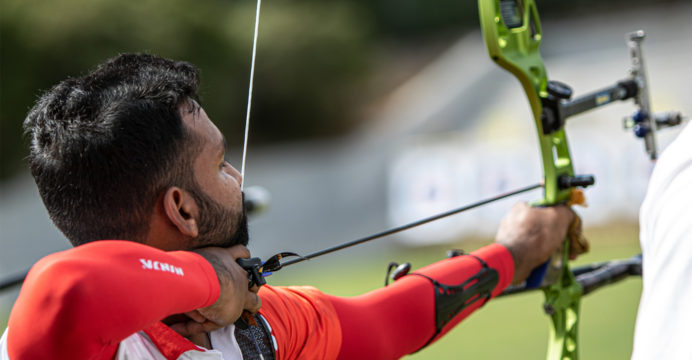 The Bangladesh Archery Federation (BAF) is expecting the green signal from Youth and Sports Ministry of Bangladesh to start their national archery team’s training camp for the preparation of the Tokyo Olympic scheduled to be held next year, reports BSS.

“We have metal preparation to start the camp at this moment …. actually we are waiting for the permission of the Youth and Sports Ministry … as soon as we‘ll get the permission from the ministry, we’ll start the national team’s training camp, stated the BAF general secretary Kazi Rajib Uddin Ahmed Chapal.

But, if the coronavirus situation doesn’t improve at a satisfactory level, the B or C group will be called for the training camp, he added. 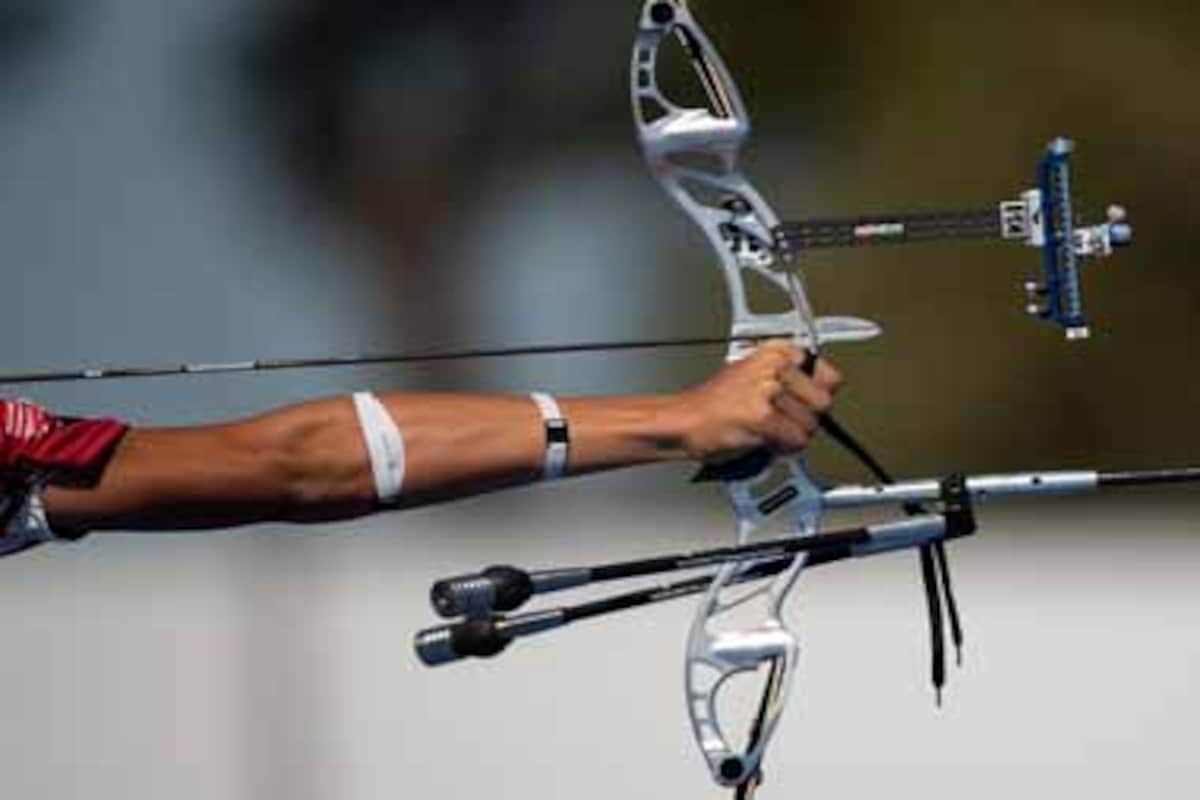 “The Health Ministry’s letter is important to start the federation’s working activities in this regard because the sports ministry will give the permission following the letter issued by the health ministry,” added the BAF general secretary.