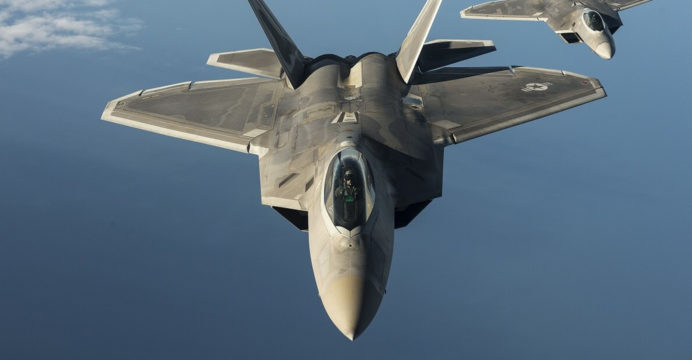 A US Air Force surveillance aircraft, RC-135K, was chased by Russian warplanes in the Sea of Japan on Saturday (July). Russia’s Defense Ministry said.

Russia’s airspace control system has identified the plane as flying from international waters in the Sea of Japan to the Russian border, Xinhua reported, citing a statement from the country’s defense ministry.

The Russian Su-35S and MiG-31BM fighter jets spotted the U.S. aircraft and drove it off the Russian border at a safe distance.