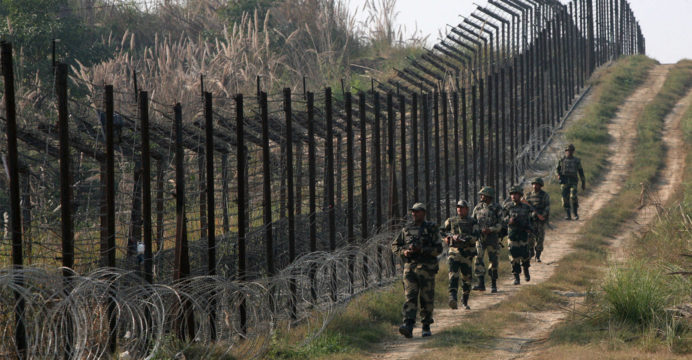 Even instability decreases in border, India announced to continue patrolling

India is still at loggerheads with neighboring countries over the border issue. Meanwhile, the country announced the continuation of military patrols in Ladakh.

Last week, the Chinese foreign minister and India’s security adviser reached an agreement via phone call. Under the terms, the two sides will reach within two kilometers of Galwan Valley, Pangong Lake and Gogra.

But according to satellite images, the actual Line of Control still includes 16 Chinese military tents and heavy military vehicles. Therefore, the Modi administration has announced to continue patrolling even if the unrest subsides.

Meanwhile, the country’s cable television providers have shut down all private Indian news channels in Nepal over allegations of propaganda. They allege that the channels are broadcasting false information against the Oli government.