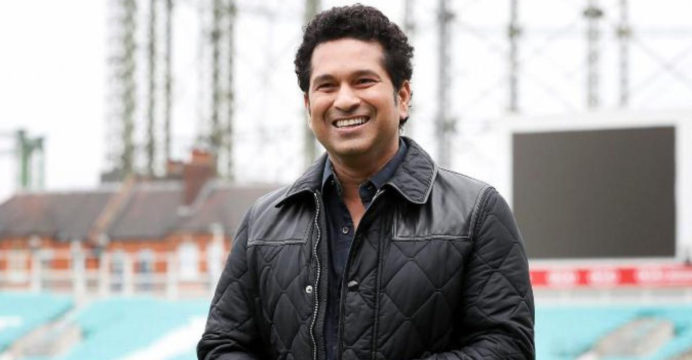 Tendulkar, who has scored 100 centuries in international cricket, said: “I would urge those who have fully recovered from the deadly coronavirus to come forward with plasma therapy. You can help people who are seriously ill to heal. We all need to stand by everyone’s side, ”Tendulkar said. Tendulkar requested to donate plasma during the inauguration.

Tendulkar expressed his gratitude to those who are fighting the epidemic, including doctors, nurses and law enforcement. “The coronavirus is a big challenge for us,” he said. This is an incredible challenge to our health. Our doctors, nurses, service personnel, police, municipal and government employees are working tirelessly to serve the victims in such a dire situation. Many thanks to them. ‘