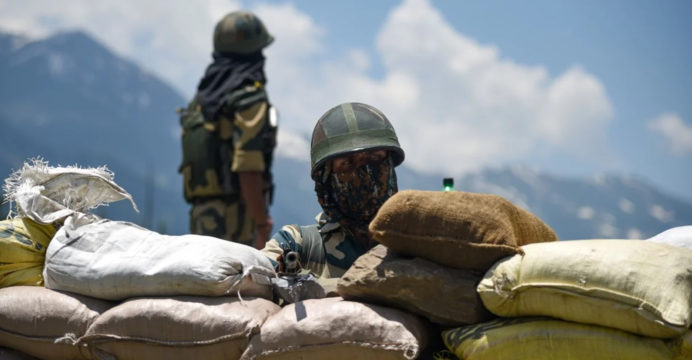 India and China are withdrawing troops from the Ladakh border

The ice in Ladakh began to melt. The Chinese and Indian armies retreated from a rocky outcrop in the Galvan Valley. The news was reported by ANI, citing Indian Army sources.

The news of the withdrawal came after talks between India’s National Security Adviser Ajit Doval and Chinese Foreign Minister Wang Yi on the border situation. India and China have said they have agreed to reduce border tensions, though they have not directly confirmed the withdrawal.

Doval and Wang spoke in a long video conference last Sunday before deciding to withdraw the two countries’ armies to defuse tensions. In that discussion, the two countries agreed that no one would turn differences into enmity.

Both countries will strictly adhere to the Line of Actual Control. No country will try to cross that line unilaterally. The Indian Foreign Ministry issued a statement yesterday summarizing the talks.