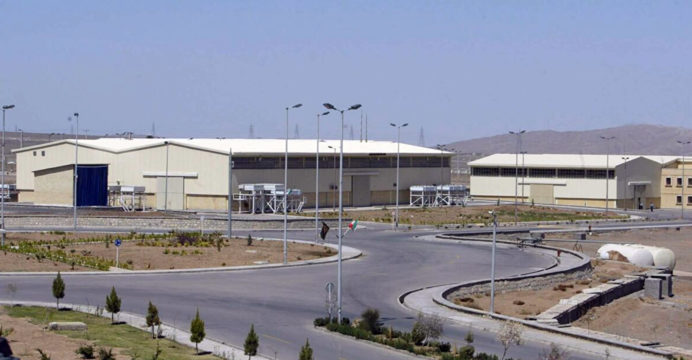 A spokesman for the country’s nuclear authority said a fire at a key Iranian nuclear plant had caused “extensive damage”.

He said they knew the cause of the fire at the Natanz nuclear plant, although he did not give details.

However, more advanced equipment will be added to replace the equipment that was burnt in the fire, he said.

The centrifuge assembly workshop of the nuclear power plant is said to have caught fire. But Iranian officials have blamed cyber-sabotage for the crash.

Incidentally, centrifuges are used in uranium enrichment. It is also used to make reactors and nuclear weapons.

Behrouz Kamalvandi, a spokesman for Iran’s Atomic Energy Organization, said officials were not discussing the issue for security reasons.

The incident caused significant damage, but no casualties were reported