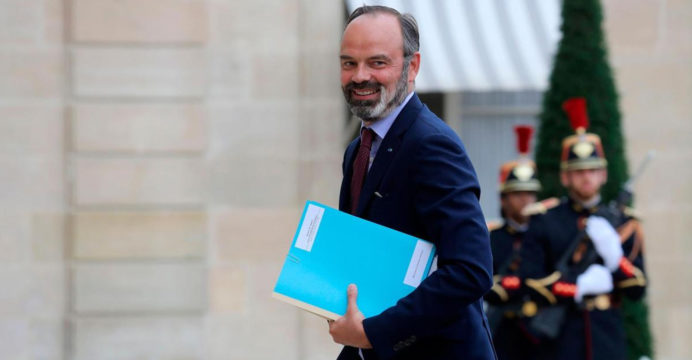 A brief statement on Friday did not give a reason for their resignation. The reshuffle of the cabinet was already being considered after President Macho promised to sort everything out in the last two years of his presidency.

According to president Emmanuel Macron, the current government will continue its day-to-day work until a new government is formed. The name of the new Prime Minister will also be announced soon.

When the new government is formed in France, the Prime Minister has to submit his resignation letter. The cabinet then formed a new cabinet. It is still unclear that is Edouard Philippe will be offered again to form a cabinet or not.

According to the New York Times, Emmanuel Macron is making changes to start a new episode after the Corona outbreak and to give his government a new mandate in his five-year term. The term of his government is coming to an end in 2022.