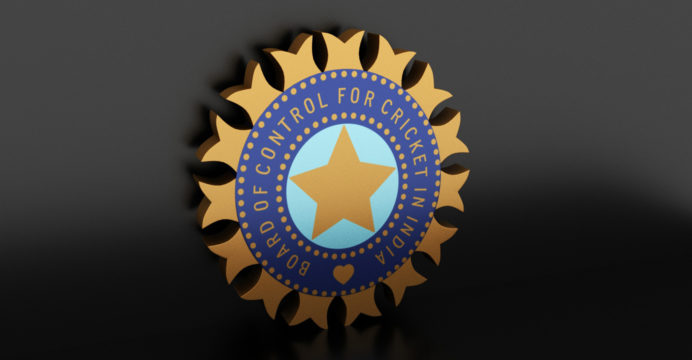 Cricketers of the Board of Control for Cricket in India (BCCI), one of the richest sports organizations in the world, are facing financial difficulties due to Corona’s terrible grip.

Even after three months, they are not getting their dues for the domestic league. It is happening about the remuneration of the cricketers who played in the Ranji and Syed Mushtaq Ali Trophy, the two main events of the subcontinent. BCCI president Sourav Ganguly is facing an image crisis

Though he said that he would give utmost importance to the first-class domestic event with responsibility, in reality, the former Indian captain has moved away from it.

According to the Times of India, the Ranji Trophy and Mushtaq Ali Trophy held in March have ended but the cricketers have not yet been paid. In all, a cricketer earns a maximum of Rs 13 lakh in the domestic season. However, the BCCI claims that the teams have already been paid their prize money.

Meanwhile, the problem of cricketers has become obvious due to Corona. Many cricketers are suffering from a financial crisis due to non-receipt of dues. Then there are doubts about this year’s IPL.

All in all, the Indian Cricket Board and its president Sourav Ganguly could face an image crisis.