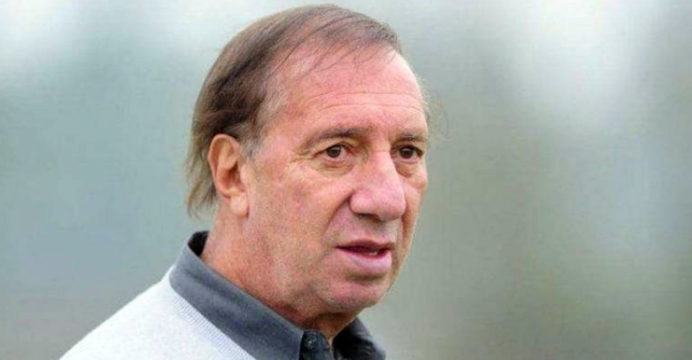 In the world of football, Carlos Bilardo’s name is pronounced with reverence. Diego Maradona’s Argentina won the 1986 World Cup under him. The 82-year-old former coach has contracted coronavirus. A source close to Bilardo’s family confirmed the news to Reuters.

Bilardo’s body showed no signs of being infected with the Covid-19 virus. The source said, ‘They (Bilardo) tested and the result is positive. Although there were no symptoms in his body.

The former coach, who helped Argentina win the World Cup, was last in charge of Estudiantes in 2004. Estudiantes tweeted in support of Bilardo. She has been living in a nursing home in Buenos Aires since 2016.

Bilardo, who played for Argentina’s youth team, played in midfield. He won the Copa Libertadores for Estudiantes. However, in Argentine football, Billardo is most remembered for winning the 1986 Mexico World Cup. 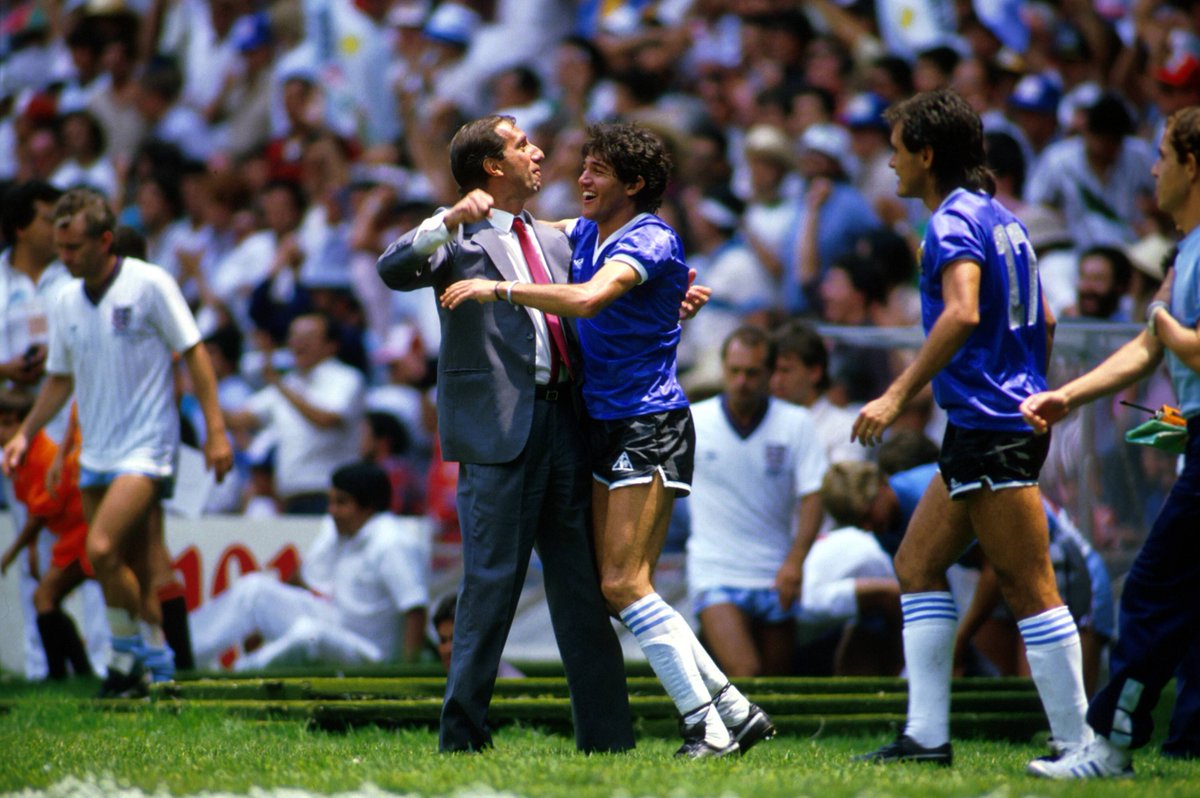