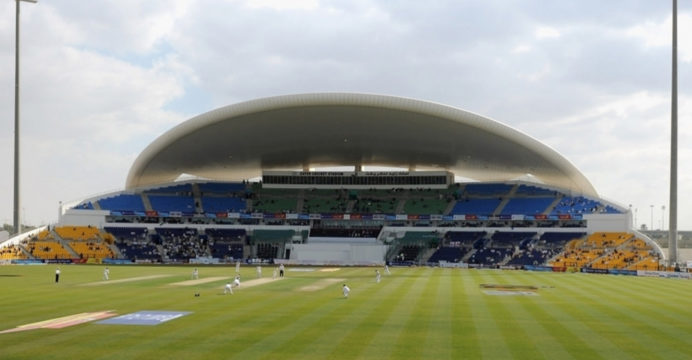 If Sri Lanka can’t make it to organize the Asia Cup, the UAE is ready

Pakistan Cricket Board chief executive Wasim Khan has announced that Asia Cup cricket will be held on time. He also clarified where it will be.

“The Asia Cup will be on time,” Wasim told a news conference in Karachi today. We can enjoy the Asia Cup in September or October. The Pakistan cricket team will return from England on September 2. After that, there are plans to host the Asia Cup.”

“We are optimistic about the Asia Cup. The Asia Cup will be in Sri Lanka or the United Arab Emirates. Coronavirus has not spread very much in Sri Lanka. But if Sri Lanka can’t organize, then the UAE is ready.” 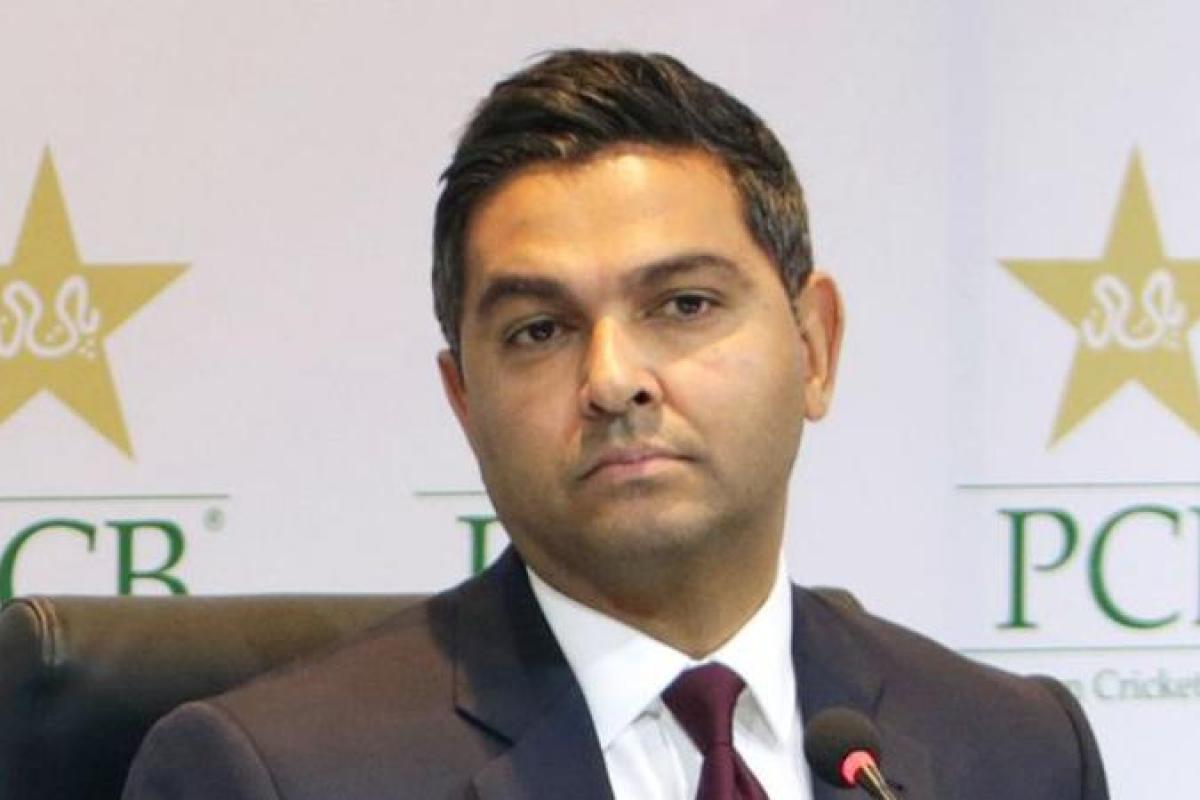 The schedule for the T20 World Cup has been fixed immediately after the Asia Cup. In addition to those two events, Pakistan has plans for its own schedule. “We will welcome Zimbabwe at home in December,” Wasim said. “Then we will go on a tour of New Zealand. South Africa will come to Pakistan to play Test and T20 series in January-February.”

The PCB also plans to host the remaining five matches of the Pakistan Super League (PSL) in November, Wasim said.