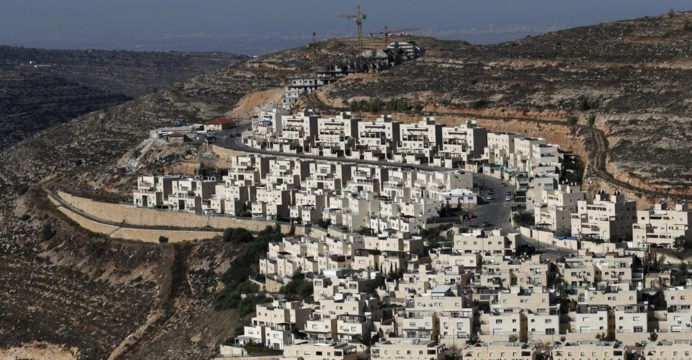 UN Secretary-General Antonio Guterres has called on Israel to scrap plans to expand settlements in the occupied West Bank.

He said, ‘This is a serious violation of international law’. Guterres made the call in a report released on Tuesday.

The Security Council meets twice a year on the Israeli-Palestinian conflict. The report was released ahead of a council meeting on Wednesday.

Guterres also said in the report that Israeli expansion would thwart the possibility of a two-state solution and new talks. “I urge Israel to cancel its expansion plans,” he said.

Guterres said that if the expansion plan was implemented, it would be a severe violation of international law, including the UN Charter. 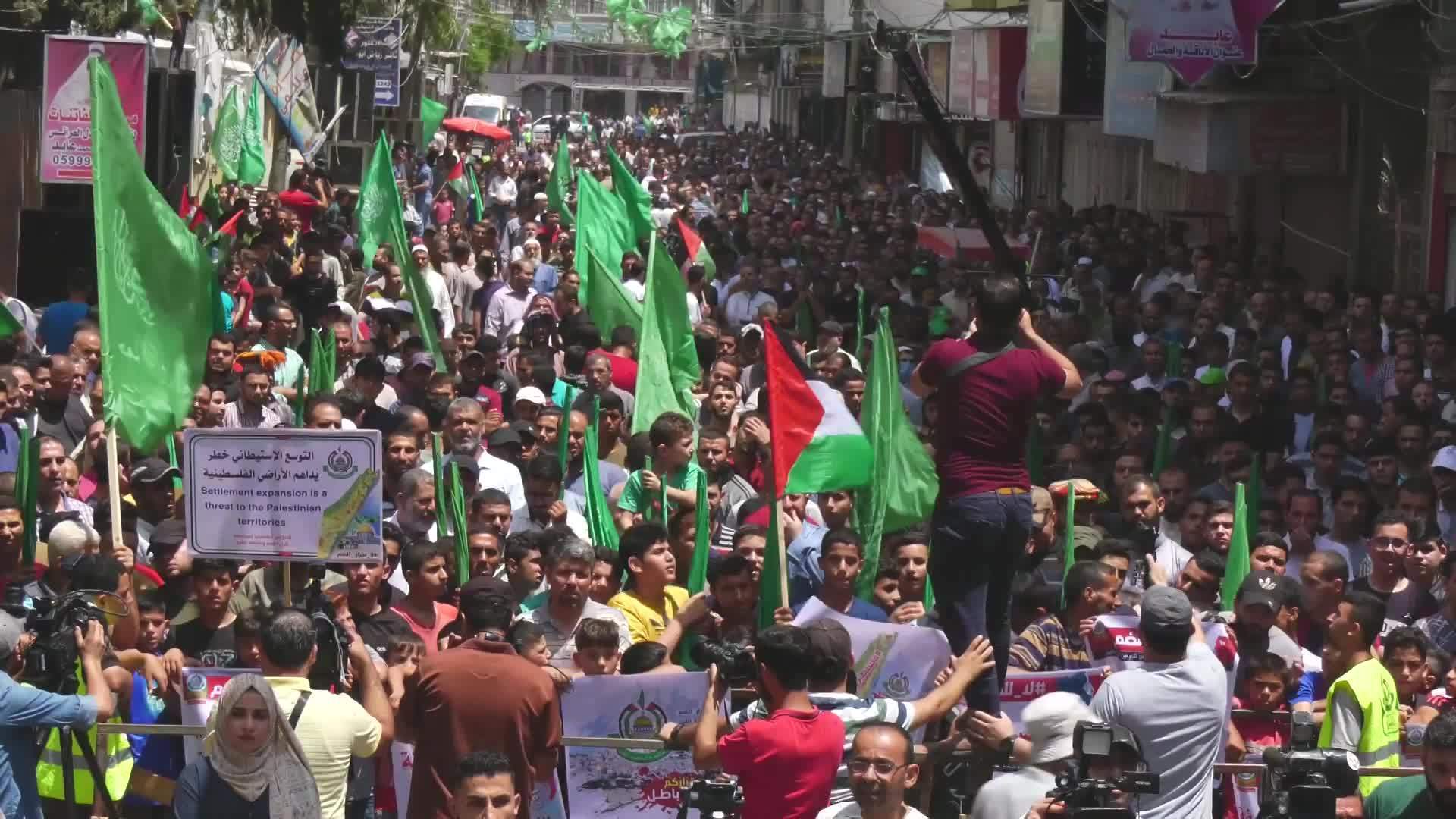 The government of Israeli Prime Minister Benjamin Netanyahu has said it could begin the expansion process on July 1.

In addition to the West Bank, Israel plans to settle in the Jordan Valley. Palestine has rejected the plan altogether. This Security Council meeting is being held via video conference.

This is the largest international meeting on the issue before July 1. Meanwhile, some diplomats, who want to stay anonymous, said that most of the UN members would oppose the Israeli plan again on Wednesday.