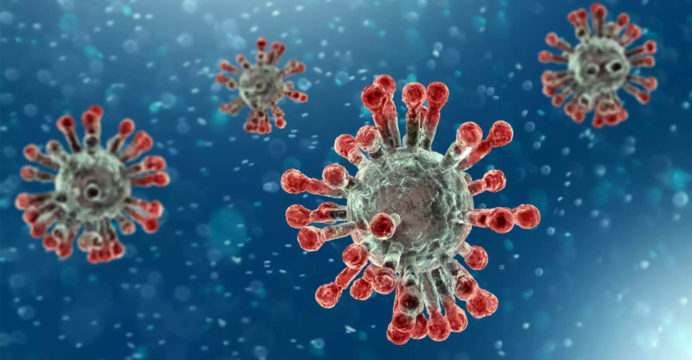 Four members of Tamim’s family are affected by Corona

Along with cricketers Mashrafe and Apu, four members of the family of Tamim Iqbal, one of the best openers in the history of Bangladesh, have contracted coronavirus, reports Somoy News.

The mother of Bangladesh ODI captain Tamim Iqbal and former cricketer Nafis Iqbal has been attacked by Corona. Besides, Nafis’s wife and children have also been overshadowed by Corona. Until the latest news, they are also affected by Corona.

Nafis Iqbal was the first to be attacked by Corona. Later, his wife, children, and mother also tested positive. However, none of them had any symptoms other than fever. They are receiving treatment at home as their physical condition has improved.

Earlier on Saturday (June 20), news broke that former national team captain and Narail-2 MP Mashrafe bin Mortaza had been attacked by Corona. Then news confirmed that another cricketer Nazmul Islam Apur was attacked by Corona. Note that Apu and his father and mother are also positive.