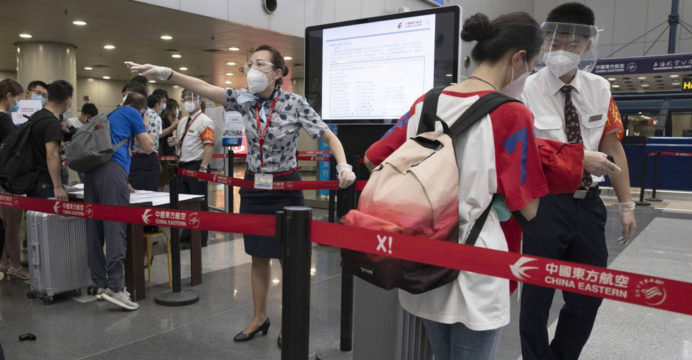 New corona infections are spreading in the Chinese capital, Beijing. Thousands of flights have been canceled to prevent infection. In addition, the school has been closed again. This was reported in the report of the news agency AFP on Wednesday.

According to the country’s media reports, at least 1,255 flights were canceled by Beijing airport authorities this morning due to the situation.

Residents of Beijing’s medium- and high-risk areas have been banned from traveling. Those who have moved from Beijing to other provinces are being quarantined.

Authorities in Beijing say 31 new corona have been identified today. Authorities have urged residents not to leave Beijing in the wake of the new Corona outbreak. 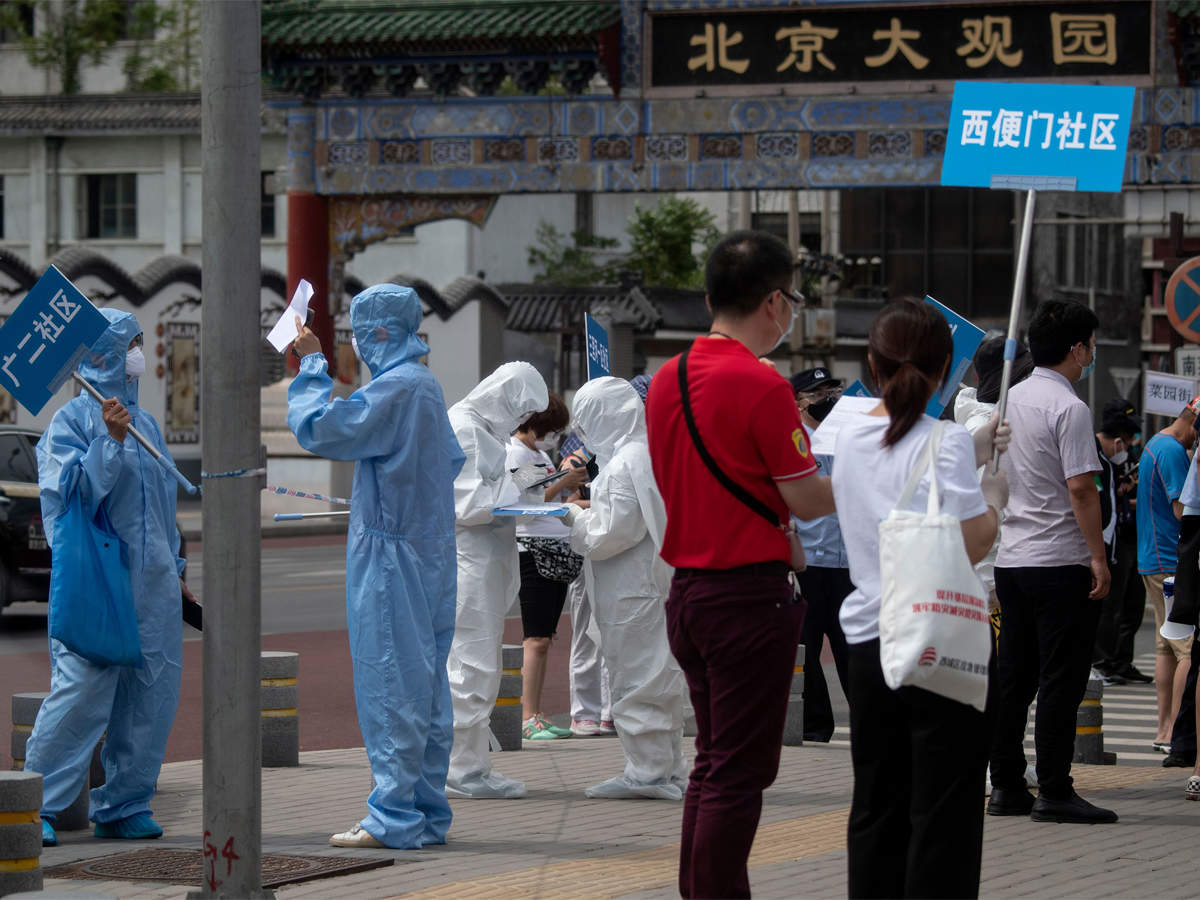 A food wholesale market in Beijing is being touted as a new source of new corona infection. Thousands of people are being tested for the virus in Beijing.

About 30 residential areas in Beijing have been locked down to prevent the spread of corona.