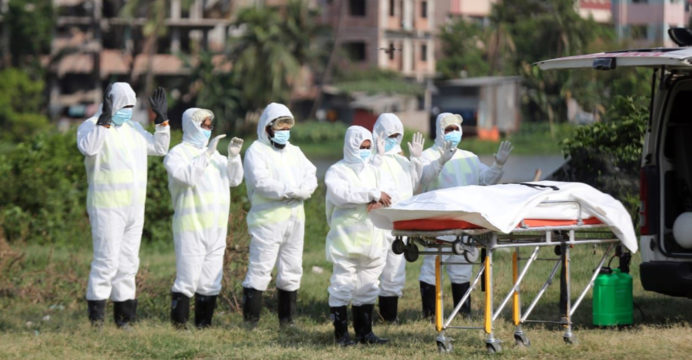 South Asia is one of the regions where the corona epidemic is now rampant. The number of corona patients in the region has increased by more than one lakh in the last seven days. Three thousand people have died this week, according to official figures from South Asian countries.

The government locked down the entire country last March to prevent corona infection in India. According to NDTV, the lockdown was lifted on May 31. Besides, the internal train and bus services have also started. Steps have been taken to identify different areas based on the number of infected patients. No benefit has been found yet. In addition, as a result of the lockdown, arrangements have been made to return the stranded workers to their homes in different parts of the country. 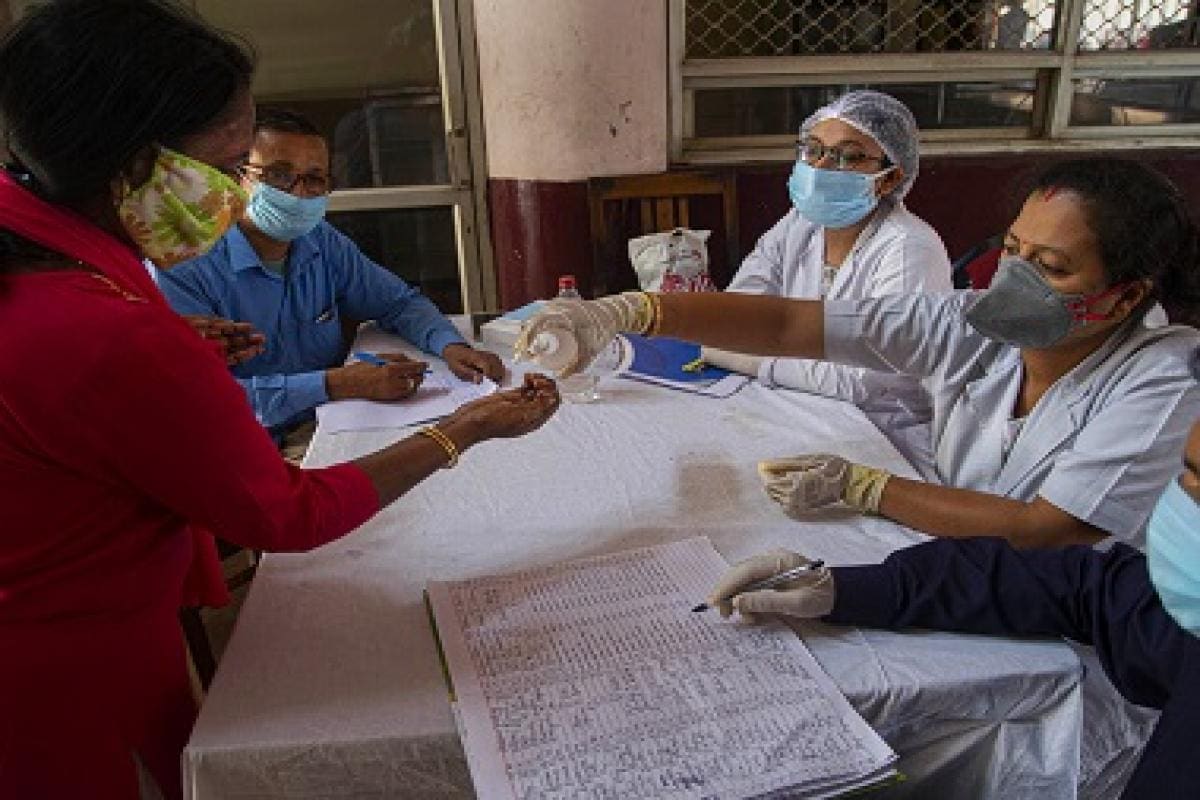 Apart from India, corona infection is on the rise in Pakistan. The total number of patients in the country is more than 1 lakh 19 thousand. About two and a half thousand people have died so far. And more than 38 thousand patients have recovered. Lockdowns have been eased in various provinces as the country’s infection continues to rise. Domestic aviation has also started. The news agency Reuters reported that the government had said during the relaxation of the lockdown that strict action would be taken if the infection increased. No such move has yet been made in the country.

Bangladesh is behind Pakistan in terms of the number of patients. It is followed by Afghanistan, Nepal, Maldives, Sri Lanka and Bhutan. According to the Hindustan Times, the infection has been on the rise in Nepal recently. Even then, the government has decided to ease the lockdown in some relatively low-risk areas, including the Kathmandu Valley. On March 24, the government imposed a nationwide lockdown to prevent the spread of the deadly virus. The lockdown was extended for the seventh time from May 30 to June 14. So far, 4,360 people have been infected with Covid-19 in the country. 15 people died.