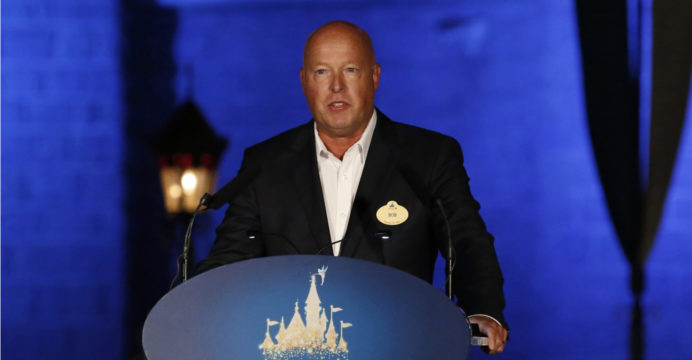 The Walt Disney Company has pledged $5 million to support nonprofit organizations that advance social justice. Disney starts this initiative with a $2 million donation to the NAACP.

NAACP to use this donation to advance their longstanding effort promoting social justice by eliminating disparities and racial discrimination through their advocacy and education programs.

“The murder of George Floyd has forced our nation to once again confront the long history of injustice that black people in America have undergone, and it is critical that we stand together, speak out and do everything in our power to ensure that acts of racism and violence are never tolerated,” stated Bob Chapek, CEO of The Walt Disney Company. 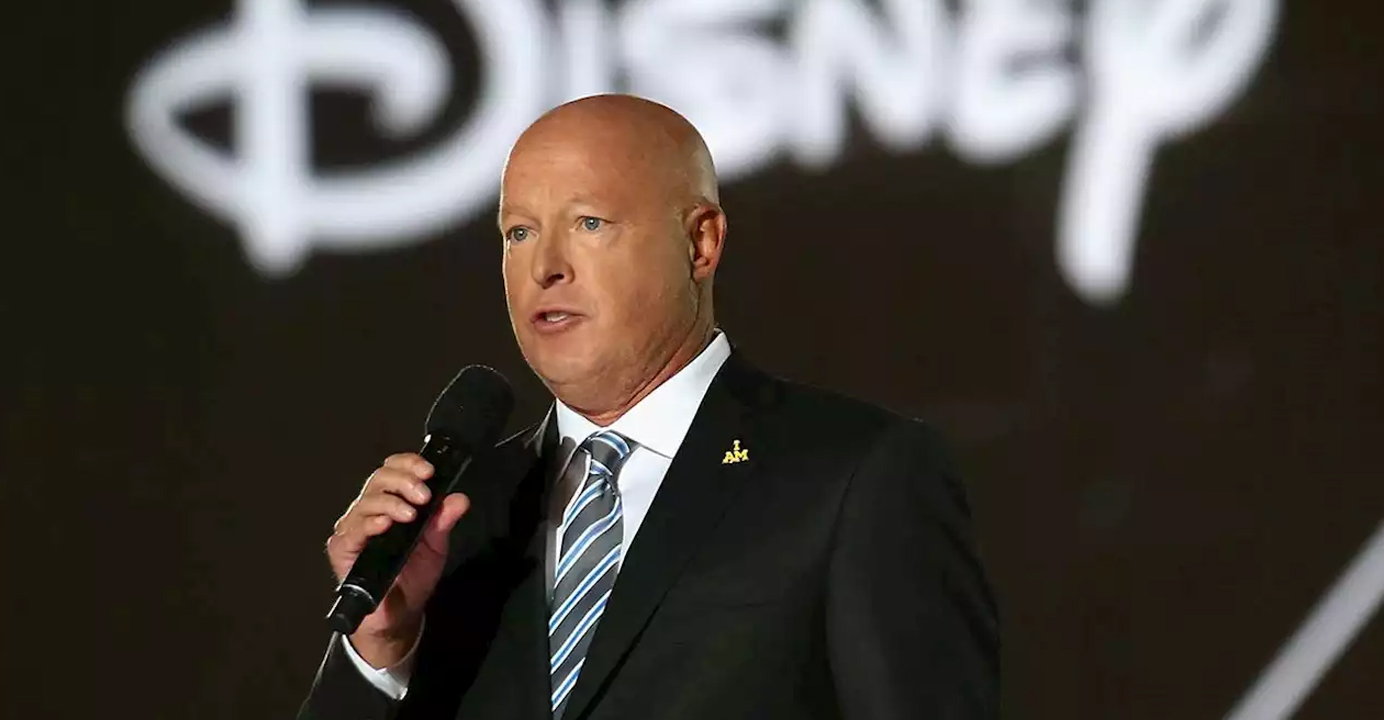 “This donated $5 million pledge will continue to support the efforts of nonprofit organizations such as the NAACP that have worked tirelessly to ensure equality and justice,” Bob Chapek added.

The recent pledge is part of Disney’s continuous promise to assist organizations that advance social justice. For many years, Disney has worked closely with groups that advocate for and empower communities of color.

Previously The Walt Disney Company has also contributed millions of dollars in grants to support students from underrepresented groups make the vision of higher education a reality, including $2.5 million to the United Negro College Fund.