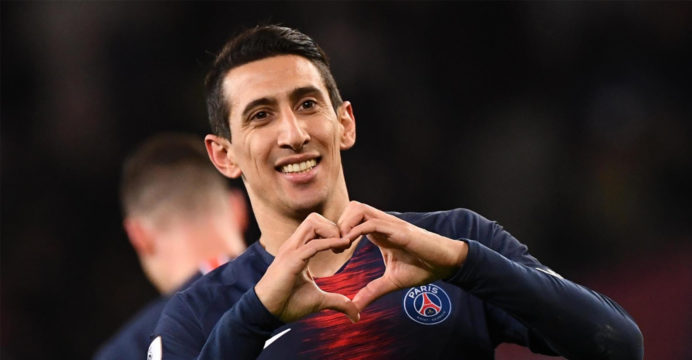 When Neymar moved from Barcelona to PSG, Barcelona was in dire need of a forward. The Catalan club was looking for a replacement for Neymar. Searching, they knocked on the door of PSG. The purpose was to find Angel di Maria.

The matter was discussed between the two clubs and there was a bargain. But in the end, the PSG did not agree to sell Di Maria to Barcelona. Di Maria is very happy about this.

Di Maria signed for Real Madrid from Benfica in 2010. He left Real for England in 2014 and joined Manchester United. After playing one season in the English club, he addressed the PSG club in Paris. His days were spent happily there. But three years ago, Real’s arch-rivals Barcelona were desperate to get him. In the end, Barcelona pulled Usman Dembele from Borussia Dortmund in 2016 without De Maria. 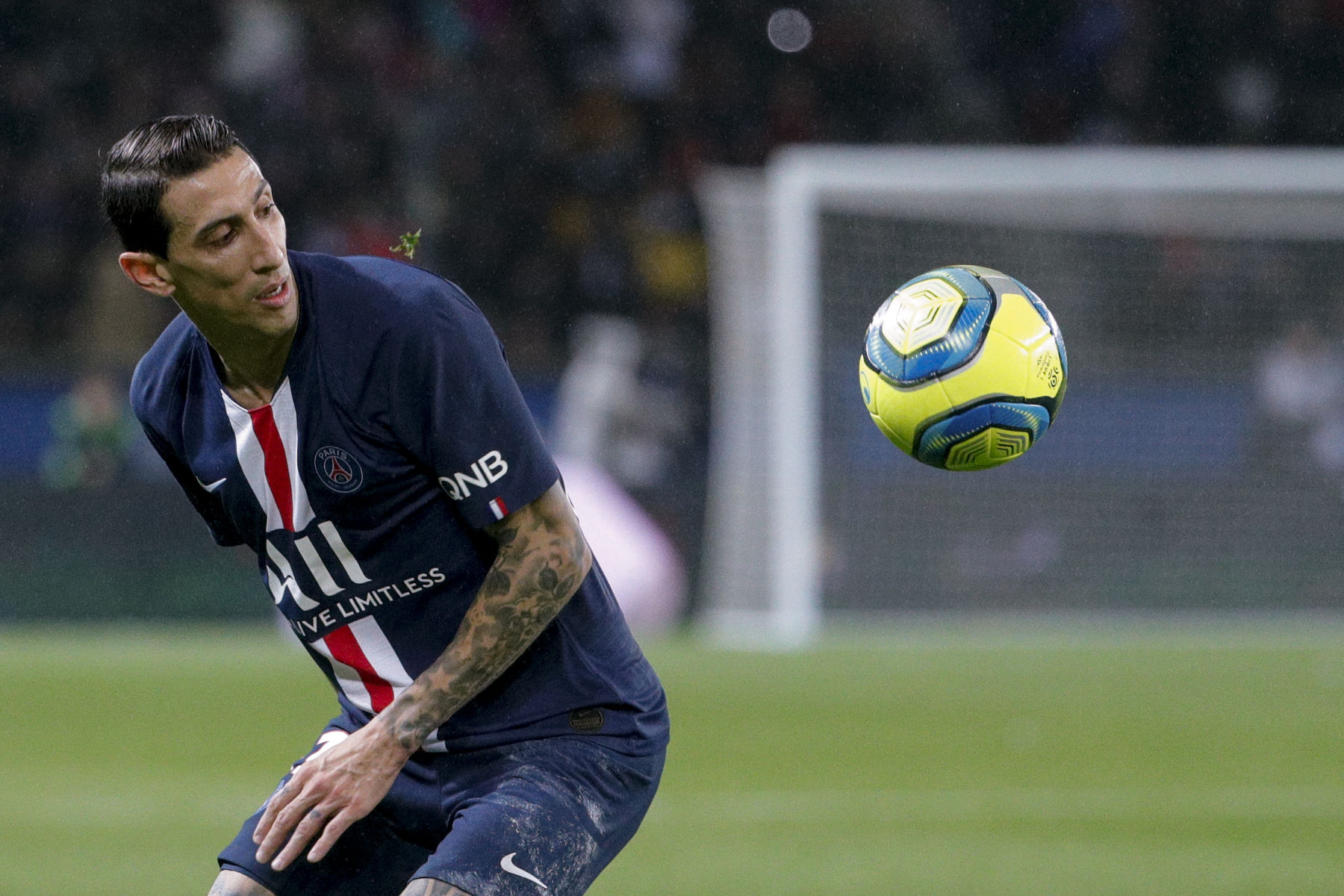 But what would be the loss of Di Maria if he went to Barcelona? Or did the Argentine winger not want to go to Barcelona, the former club’s arch-rival, out of love for Real? In fact, he is not everything, De Maria did not want to give up the happiness of Paris, – I was very happy in Paris. But at that time many people in the club were talking to me. In the end, all that has been proven to be false.’

‌‘Barca tried to take me. The two clubs also discussed the issue. But PSG did not want to sell me and the matter ended there. Those rumors of that time were bothering me. But it was a good thing not to leave PSG in the end. Because I am very happy here now,’ He added.

Di Maria’s contract with PSG will expire in 2021. But the Argentine star wants to end his career here, “I want to end my European career at PSG. I am happy here, my family is happy too,’ He said.