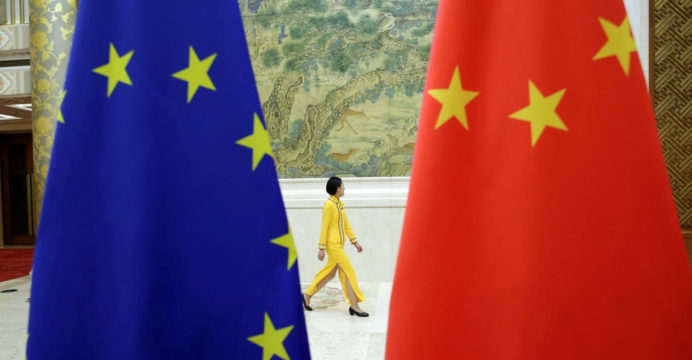 The European Union and China have decided to cancel their planned summit because of the coronavirus.

The conference was scheduled to take place in Germany in September. A spokesman for German Chancellor Angela Merkel announced on Wednesday that the conference had been canceled.

Spokeswoman Stephen Seibert said Merkel, European Council President Charles Michael and Chinese President Xi Jinping had made the decision by telephone. They agreed to postpone the summit because of the epidemic situation.

Following the outbreak of the corona virus in China last December, it has now spread around the world. So far, the virus has killed more than 372,000 people worldwide.