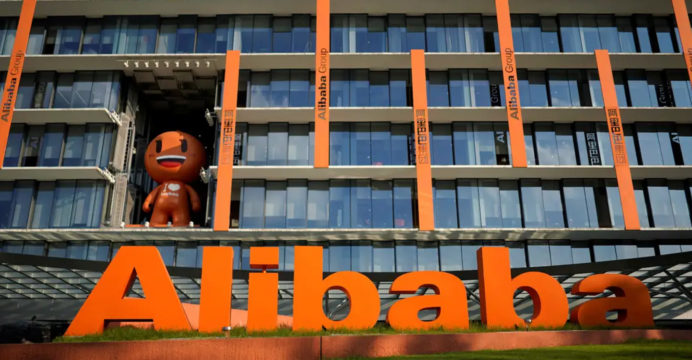 Chinese giant Alibaba Group Holdings Limited has announced that it has contributed nearly. 3.4 billion RMB to support the global fight against Covid-19, including RMB 2.76 billion from the Alibaba Group and RMB 593 million from Ant Financia.

As a caring and responsible organization, Alibaba has paid close attention to the needs of its ecosystem partners and the wider society and has consolidated its resources to fully participate in efforts to combat the epidemic at home and abroad. As such, it has really worked to make it easier to do business anywhere.

In the immediate aftermath of the Kovid-19 outbreak in January, Alibaba provided emergency assistance to the city of Wuhan and later took 20 support measures in six regions to assist merchants on the Alibaba platform.

Measures include waiving operating fees for merchants, providing financial assistance and low- or zero-interest loans, opening up Alibaba’s digital service capabilities and providing flexible employment opportunities to help small- to medium-sized enterprises (SMEs) slow down due to the epidemic.

Alibaba Group has donated over 73 million pieces of anti-pandemic materials, totaling RMB480 million, to Wuhan and regions affected by the crisis in China. Additional donations have been made to global organizations such as the WHO and a number of regions worldwide.