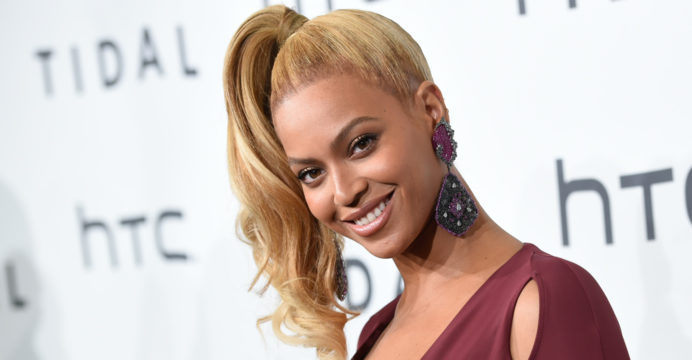 Beyonce expressed solidarity with the protesters in USA

Violent protests are taking place in Minneapolis, Minnesota, against the murder of George Floyd, who was unjustly killed by police last week. Beyonc, a Grammy-winning star, protested against the unjust killing of a black man in broad daylight by posting a video on social media.

Beyonce’s video asked her to sign a petition demanding a trial for the murder online. This video has already received a lot of responses, has been viewed 72 lakh 86 thousand times. And 44 thousand comments have been collected under this video.

The 36-year-old Grammy winner said, “We can’t normally see such a brutal death. I’m not just talking about blacks. What color is your skin? White, black, brown? Whatever it is, I know you are shocked by this tragic death. Let’s end it now with the beard mark next to racism. Right now. I don’t want any more meaningless death. We cannot forget George. George is one of our family. We are all part of America and the larger human family. The death of one George, the death of all humanity. I want justice for this violent murder. We are still far from justice.”

Police arrested George Floyd, 46, on the evening of May 25 accusing of cheating. He died shortly after his arrest when a police officer grabbed him by the knee and strangled him.