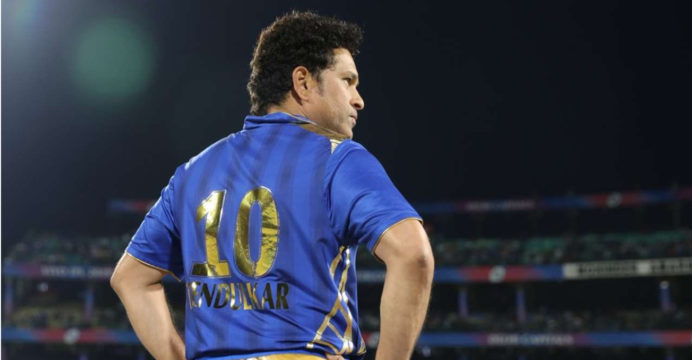 Playing in this era, Tendulkar would have scored 130,000 runs: Shoaib Akhtar

India’s master blaster batsman Sachin Tendulkar has played international cricket for 24 years since his debut in 1989. In these 24 years, he has been sitting on the top of the hill with the spark of run in his hand. Tendulkar is the highest run-scorer in Test and ODI cricket in world cricket.

But if Tendulkar, to play the cricket of the present era, Pakistan’s speed star Shoaib Akhtar thinks that he used to score 130,000 runs at the end of his entire career.

“Tendulkar had to bat in the most difficult period in the history of cricket,” he said. “In the current era, if Tendulkar had played cricket, he would have scored 130,000 runs”, He added. 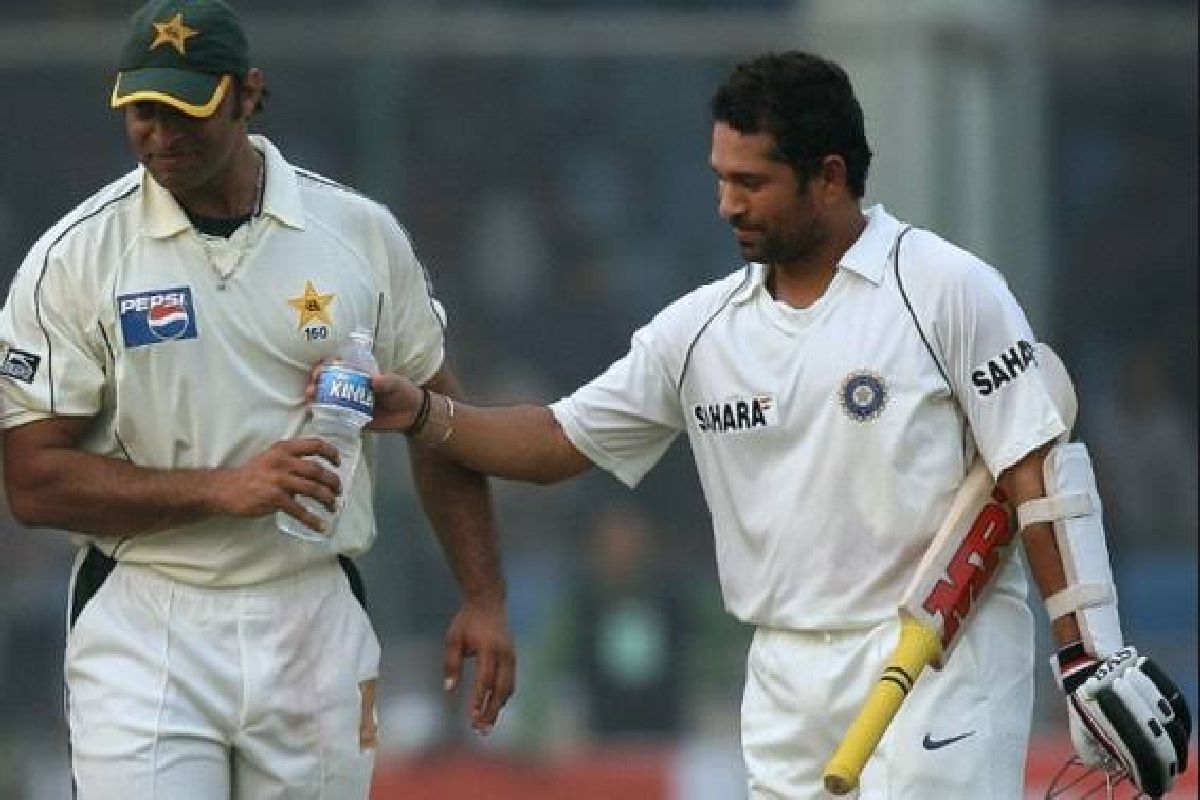 “In the current era, Tendulkar is being compared to Kohli, which is not right”, said Shoaib. “It’s not fair to compare Tendulkar and Kohli,” he said. “When Tendulkar played, it was the most difficult period in the history of cricket. And now the game of cricket is quite easy. It is especially easy for batsmen to run. In sports, there is no comparison between the players of the two eras. It is only possible to compare two players playing at the same time. Kohli-Smith-Williamson, players of this era, can only be compared to them. Tendulkar should not be compared to anyone of this era or earlier.”, Shoaib said.