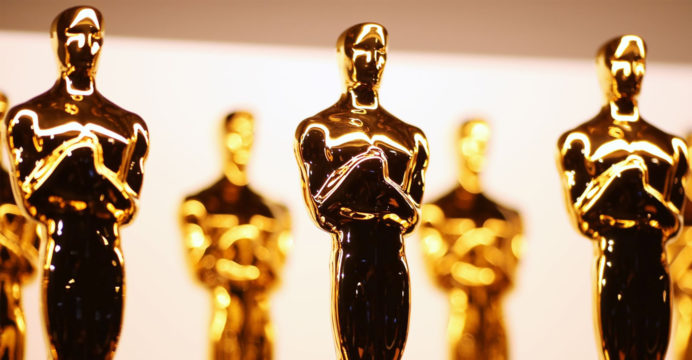 The Oscars may be postponed due to Corona

Next year’s Oscars may be postponed due to the coronavirus disrupting Hollywood activities. The grand finale of the Oscars is scheduled to take place on February 26. But multiple sources said the event could be postponed.

However, no formal proposal has been discussed or a new date has been announced. The Academy of Motion Picture Arts and Sciences declined to comment.

A statement from the academy said last month that the previous announcement was that the 93rd Oscars would be held on Sunday night, February 28, 2021. If there is any new information in this regard, it will be informed later.

Meanwhile, the Primetime Emmy Award for Television is scheduled to be held in September. But it has been announced that Daytime Emmy will be held as a virtual event.