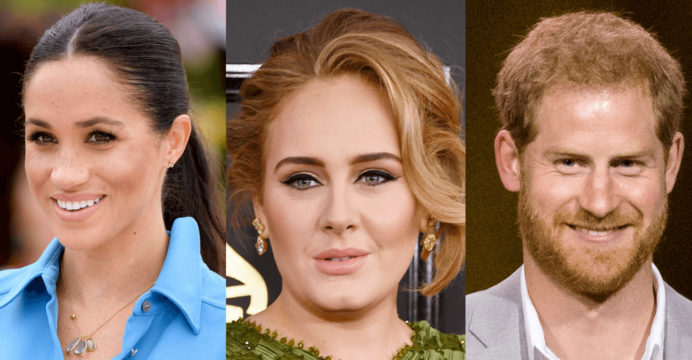 Adele and Prince Harry-Megan Merkel are now neighbors. The distance between the two of them is 5 minutes on foot. According to The Mirror, the friendship between the three has grown in lockdown.

In the lockdown, Adele often goes to the house of Meghan and Harry’s recently bought Malibu Mansion, Which is an 8-bedroom house worth 125 crore taka. Adele also decides which school Harry-Megan’s child Archie will attend.

They met their old friend Oprah Winfrey when they moved into the newly purchased house in late March. Adele also spends time with regular chat. Leaving the royal family, Megan Merkel’s eyes are now on Hollywood. And Prince Harry will be by her side.

According to the report, Grammy winner Adele loves to spend time with her neighbors. Especially with Megan’s family.