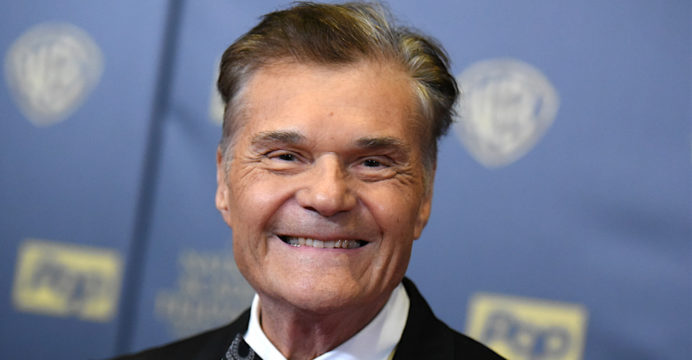 Four-time Emmy award-winning comedy actor Fred Willard has died aged 86, his agent announced Saturday. He appeared in films including “Anchorman” and “This Is Spinal Tap” and television shows such as “Modern Family,”

His agent, Mike Eisenstadt, did not define the cause of Willard’s death, nor his whereabouts at the time.