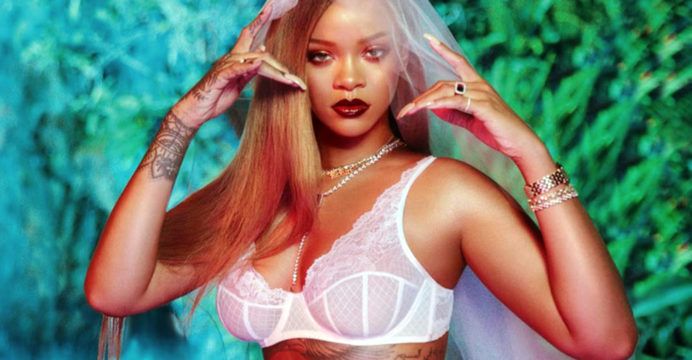 Singer Rihanna has entered into the Sunday Times Rich List of musicians at number three. She is also the richest women musician in Britain. She has an estimated wealth of 468 million pounds ($576 million). Along with her music royalty, she gained wealth partly to the success of her fashion and cosmetics brands with Louis Vuitton-owner LVMH.

Barbados-born Rihanna who is 32 is now living in London, leapfrogged some of UK’s most popular performers such as Mick Jagger and Keith Richards of The Rolling Stones, Elton John and Rod Stewart into the list of the country’s most wealthy.

Composer Andrew Lloyd Webber and Paul McCartney collectively top the list with some £800 million each.

Known for her daring, colorful looks on the red carpet, Rihanna has become an increasingly influential force in the fashion world as well as having eight hit albums.