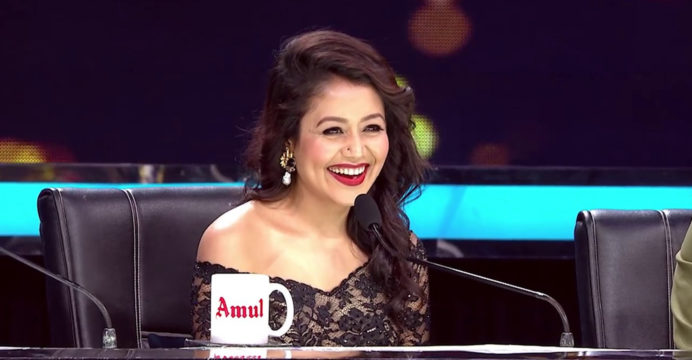 Neha Kakkar said, she is the best at the moment

Among the playback musicians in Bollywood, Neha Kakkar is probably the most trolled artist. He has sung super hit songs like Ankh Mare, O Saki Saki, Dilbar, Cheez Bari, Kala Chashma, Garmi. He is one of the most popular and highest-paid playback artists in Bollywood at the moment.

After so much success, why does everyone target them and make memes and trolls on social media? The 31-year-old star recently gave the answer himself.

In an interview with IANS, the Indian Idol judge said, “I am also a human being….These are done out of jealousy. Laughing at successful people, In short, they make a belch of satisfaction. Though so many people, Why Neha? Because I’m number one. I am the best at this moment.”

However, Neha also added that these people are very few in number. On the contrary, millions of people love him. And he wants to give importance to that love.