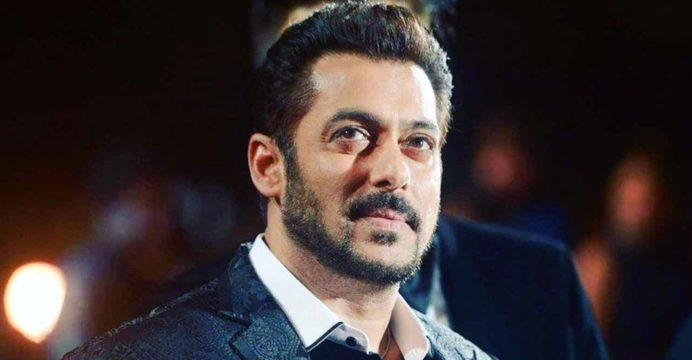 Salman Khan returned to his parents during lockdown

Bollywood superstar Salman Khan can’t stay away from his parents for long. No matter where you are in the world, Salman returns home as soon as possible after finishing work. So the Bollywood superstar has returned to his home in Mumbai from Panvel’s farmhouse in the lockdown.

The 54-year-old star moved into his Panvel farmhouse with some family members and friends at the beginning of the lockdown. Sister Arpita’s family, Iulia Vantur, Jacqueline Fernandez, Waluska de Souza, Rahul N Kanal, Kamal Khan and a few others were with him. Salman Khan was having a good day there in the lap of nature. Has given relief to the people around the area.

Salman even shot a music video with Jacqueline. Which he has released from his YouTube channel under the title ‘Tere Bina’. The song has been viewed more than 16 million times on YouTube alone.

But in the midst of all this, his mind was on that Galaxy apartment in Mumbai. Because that’s where his parents and siblings are staying during the lockdown. Salman likes to spend Eid days with his family. Meanwhile, Eid is just a few days later. So he returned straight from Panvel’s farmhouse to his home in Mumbai. Salman wants to spend a few more days of Ramadan with his parents and siblings.

After returning to Mumbai, Salman starts planning for his next film ‘Radhe’. A few parts of this photo are left to shoot. The film was supposed to be released this Eid. Salman wants to discuss how the rest of the film will be shot, and when the film will be released. He wants to spend time with his parents as well as work on the film.