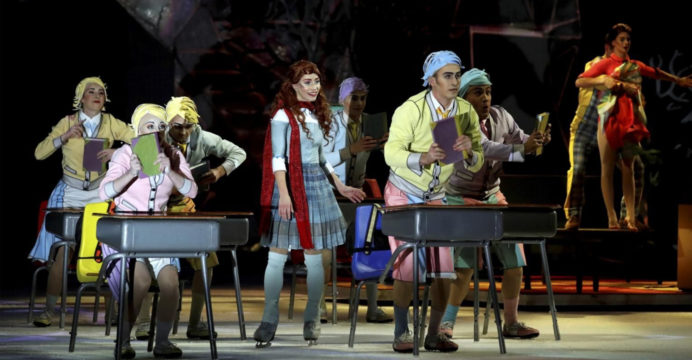 The iconic Canadian acrobatic troupe Cirque du Soleil announced Thursday that its shows in Hangzhou, China is canceled due to concerns over a coronavirus outbreak in the country.

The call was made in response to Chinese officials’ requests to close all indoor activities with 100 or more people in attendance in order to contain the outbreak, the company said in a statement. 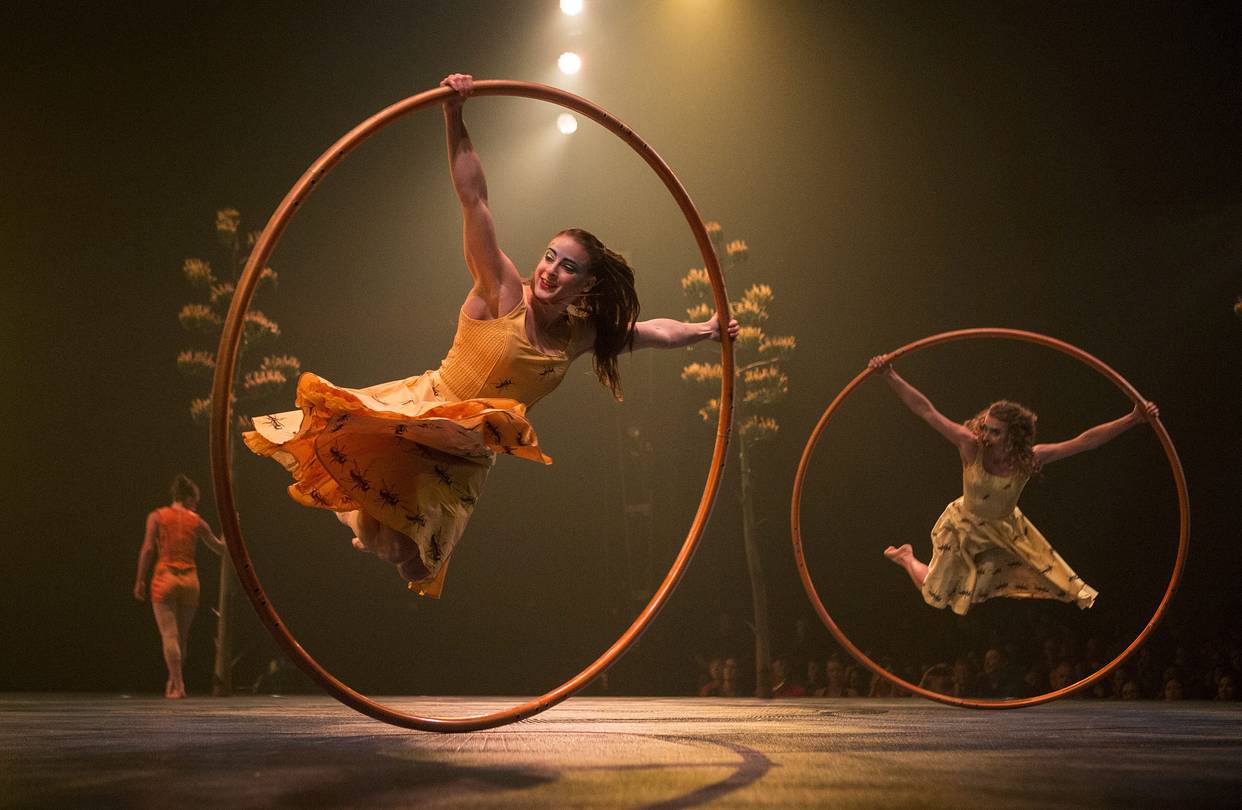 “Right now, we all have the responsibility to step up, and to do preventive activities. We are going to keep leading in this effort by putting people’s health and safety as our top priority,” Cirque du Soleil head Daniel Lamarre said in the statement.

Hangzhou, in the eastern province of Zhejiang, is about 700 kilometers (430 miles) from the city of Wuhan, where the SARS-like virus emerged at a seafood and animal market in December. 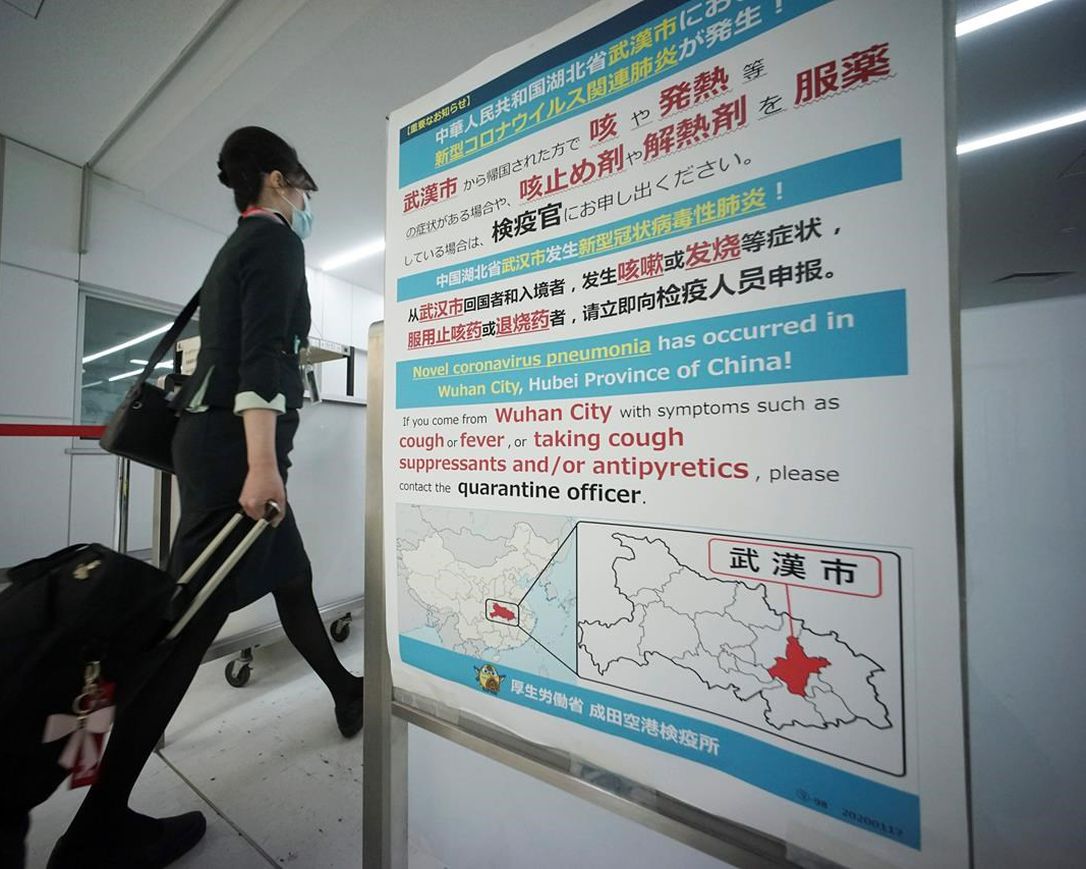 China has confirmed 830 cases of the infection with 25 deaths and has implemented an effective quarantine of some 20 million people in multiple cities ahead of the Lunar New Year holiday.

Several other countries, including Thailand and the United States, have reported confirmed cases, though the World Health Organization on Thursday stopped short of declaring a so-called a public health emergency of international concern.