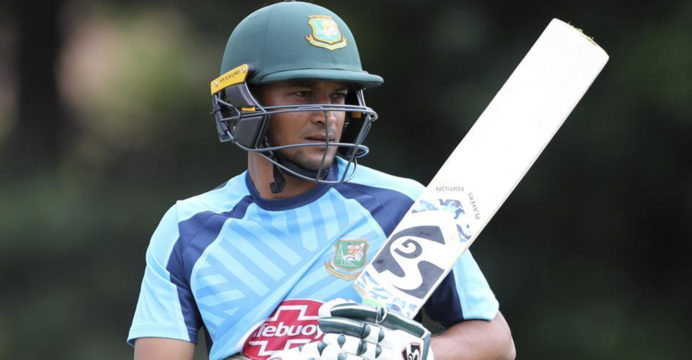 Bangladesh should win the series in Pakistan: Shakib

Though Pakistan is ranked as No.1 team, they had recently conceded a 3-0 whitewash at the hands of Sri Lanka in T20 series at their own den.

Moreover, Pakistan formed their team with most of the new players in which there was no room for Mohammad Ami who was tremendously successful during the Bangabandhu Bangladesh Premier League (BBPL) T20.

“When Sri Lanka last time visited Pakistan, they won the series by 3-0, so we have to win the series,” Shakib said during his promotional activities with Lifebuoy at the city today. 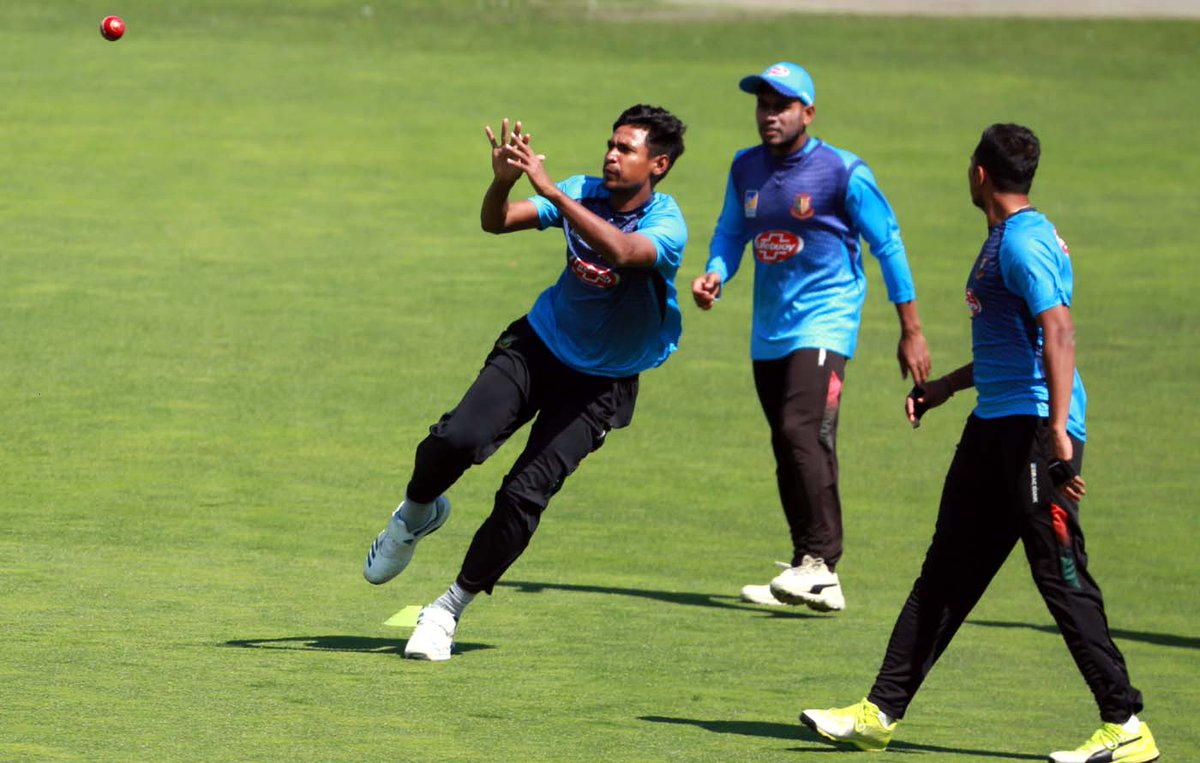 The all-rounder also wished Bangladesh good luck for the tour in Pakistan in which the security issue hogs the limelight.

Shakib has been serving the two-year ban, one year of that suspended, imposed by the International Cricket Council (ICC) due to his failure to report corrupt approaches by the bookies.

But off the field from cricket he seems to have enjoyed his life full with corporate engagements. He further insisted despite all those he is missing the cricket badly.