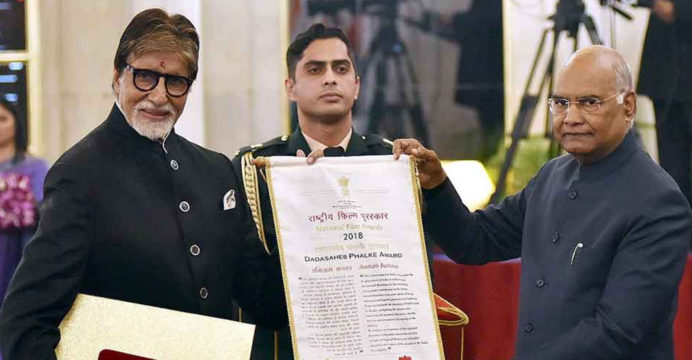 Take pride in recognition of my profession: Amitabh Bachchan

Megastar Amitabh Bachchan feels proud to be presented with the Dadasaheb Phalke Award, Indian cinema’s highest honour, and says he has nothing but gratitude and affection for the people of the country.

President Ram Nath Kovind on Sunday presented Bachchan with the award in a special ceremony at the Rashtrapati Bhavan.

Bachchan was earlier supposed to receive the honour at the National Film Awards ceremony last Monday, but the actor was unable to attend the event due to ill health. 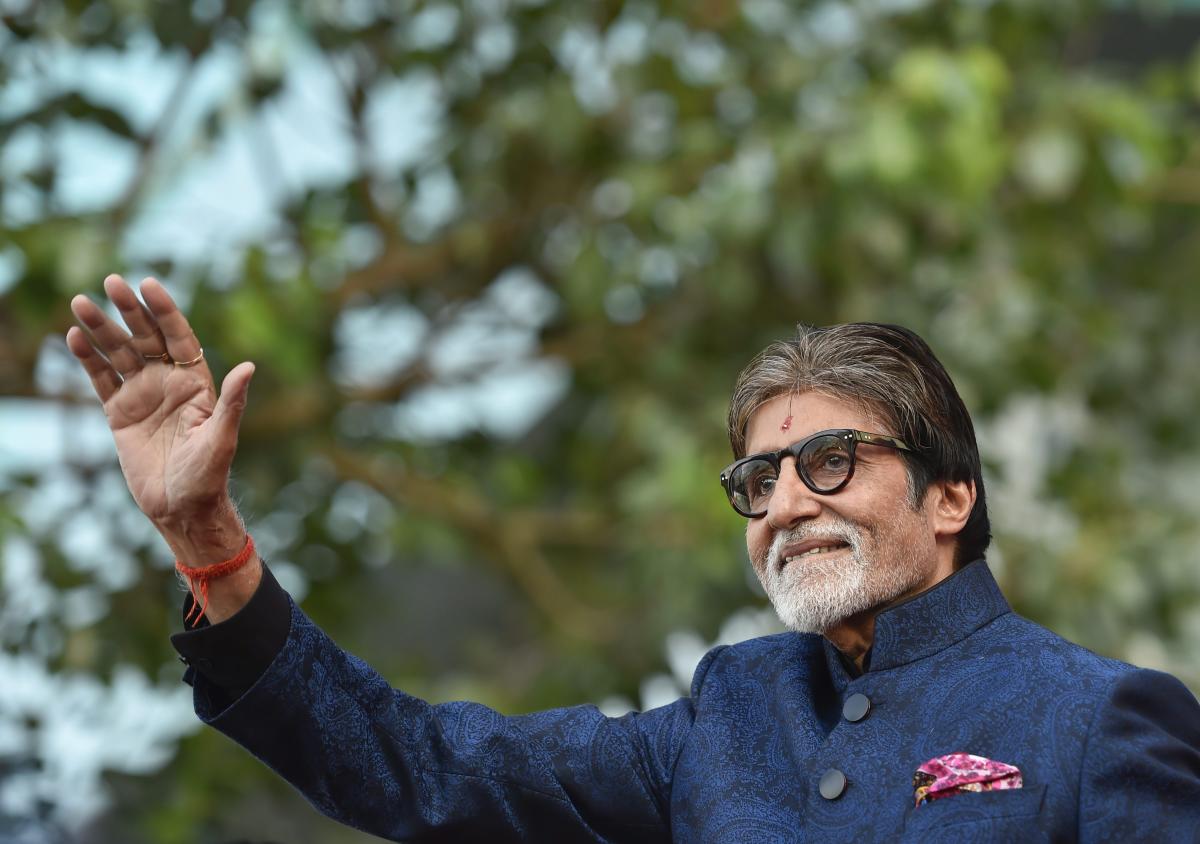 The actor attended the ceremony with his wife, veteran actor-MP Jaya Bachchan and son, actor Abhishek Bachchan. Also present were the winners of the National Film Awards.

Bachchan took to Twitter and wrote, “My gratitude and my affection to the people of this great country, India for this recognition.”

In a career spanning five decades, Bachchan has stayed at the top, surprising fans with memorable performances film after film.

The government honoured Bachchan with the Padma Shri in 1984, the Padma Bhushan in 2001 and the Padma Vibhushan in 2015 for his contributions to the arts.