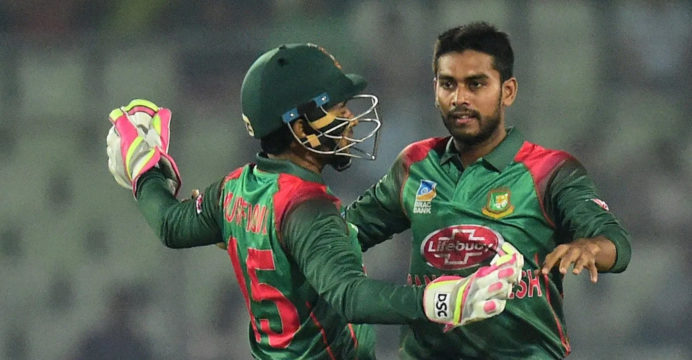 Mehidy Miraj looking for consistency as a top order batsman

Bangladesh all-rounder Mehidy Hasan Miraj aims to be consistent as a top order batsman, seizing the opportunity that his side Khulna Tigers gave him in the ongoing Bangabandhu Bangladesh Premier League (BBPL).

In the national team, Mehidy is considered as an off-spinner who is a handy batsman lower down the order. So he didn’t get much opportunity in the national team to play as a top order batsman. But in the ongoing BBPL, Khulna used him as an opener as part of a team strategy that eventually paid high

After failing to prolong the innings for a couple of time in this position, Mehidy finally blasted an unbeaten 62 ball-87 to help Khulna romp to an eight-wicket victory over Sylhet Thunder in the last match.

He now aims to keep that consistency to force his case stronger as top-order batsman in the national team and become a genuine all-rounder like Shakib Al Hasan by doing so.

“If you see the last matches of Bangladesh, we played really well, specially in one-day matches. It is not possible to bat at any moment. Because the batsmen who are performing consistently, they are playing in top orders,” Mehidy said after his career-best T20 knock on Saturday. 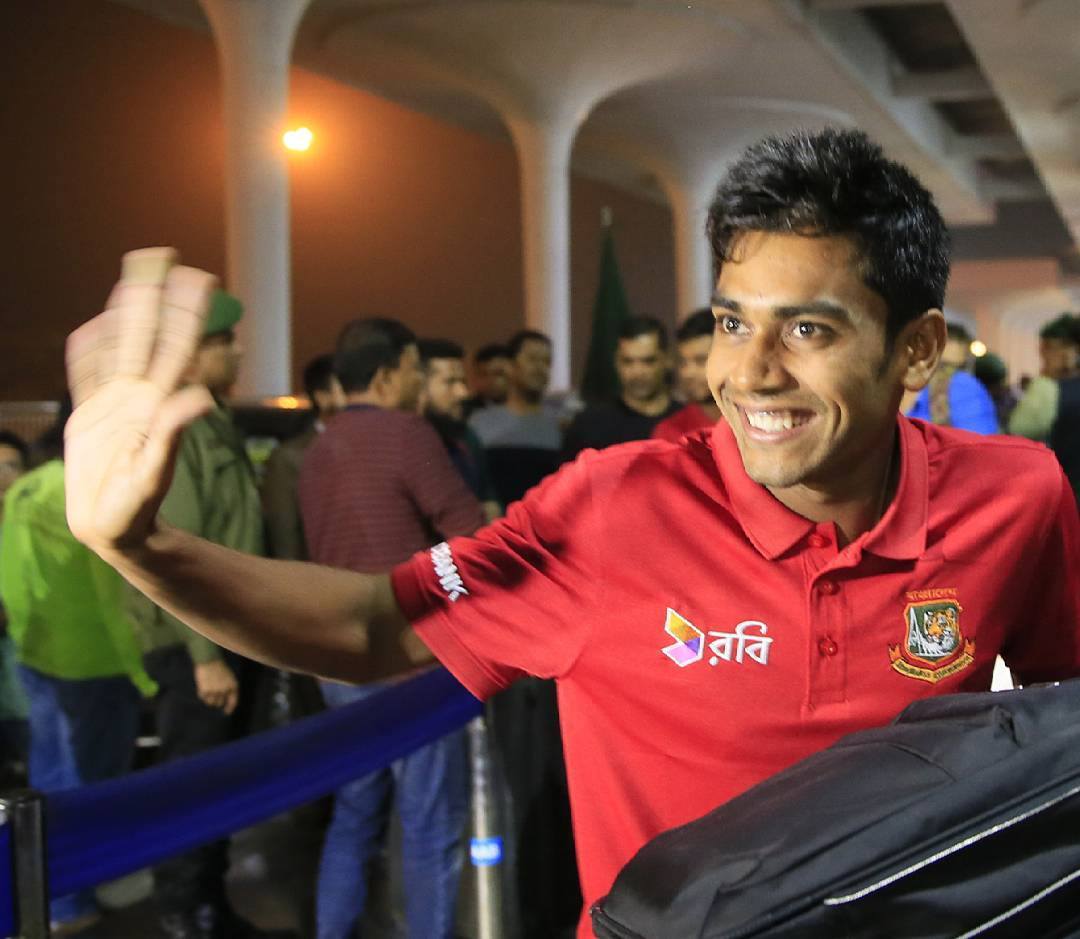 ”But I have not got the opportunity properly. I believe that, if I get the chance, I can use it properly. I had a chance to bat in top order in Asia Cup and I scored 30-35 runs,” he added.

Mehidy said after getting the start against Sylhet Thunder, he planned to finish the game by his own and he eventually could do this, which made him confident further.

“It is really important to remain not out. I really liked that I have had such an opportunity after lot of days. I scored 87 runs, specially in the tournament like BPL,” he said.

”This is definitely a big achievement for me. My confidence level has also increased. I used to believe that I am not able to bat. But today I got the confidence back. If I manage to continue, then I can bat well,” he revealed.

Mehidy added that he is more comfortable scoring runs in the power play than in the slog overs as his batting is based on timing than the power.

”When I bat in power-play, I always try to bat with good timing. And if you see in slog [overs]… the team cannot expect me to score 30 off 15 balls like big hitter. I can’t do that. I don’t have that ability,” he remarked.

”I can score 20-25 runs from 15 balls. And that happens mostly when I bat in power-play. And if the gap is there, it becomes boundary. Then I have more chances. So if I bat at top order, I think I could be more handy for the team,” he concluded.