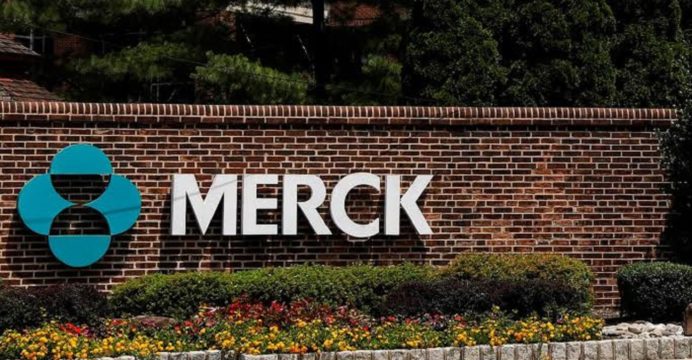 The vaccine was used by the World Health Organization and Democratic Republic of the Congo as an investigational vaccine to help reduce Ebola virus disease (EVD) outbreaks in few West African countries from 2014 to 2016, reports Reuters.

The Ebola virus, which causes haemorrhagic fever and spreads from person to person through direct contact with body fluids, has killed more than 2,100 people in Congo since the middle of the year, making it the second-largest Ebola outbreak in history.

The vaccine, which is administered as a single-dose injection, will help to prevent EVD caused by Zaire ebolavirus in patients aged 18 years and older, the regulator said in a statement.

Merck welcomed the FDA’s decision, describing it as an important milestone in the fight against the deadly virus.

In November, Merck received approval from the European Commission to market Ervebo, less than a month after a European medicines panel backed the first-ever vaccine against the virus.