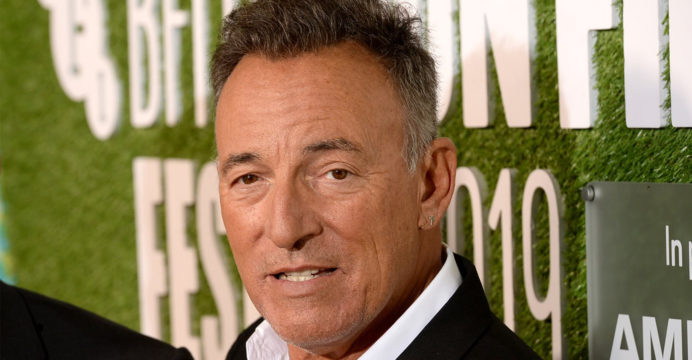 Springsteen dives into his psyche with ‘Western Stars’ film

Though Bruce Springsteen’s songs are a vibrant part of the contemporary American songbook, he regularly uses his lyrics to express his deep misgivings about the proverbial “American dream.”

With “Western Stars,” a full-length feature film out Friday that marks the Boss’s directorial debut, New Jersey’s favorite son is once again looking at a question he’s grappled with for decades: the struggle between transient freedom and communal life.

It is effectively the 70-year-old icon’s replacement for a tour to promote his latest solo effort.

Springsteen plays his full “Western Stars” 13-track album in the film — it hearkens back to the 1970s-era golden age of the Laurel Canyon music scene — with backing from band members including his wife Patti Scialfa as well as a 30-piece orchestra. 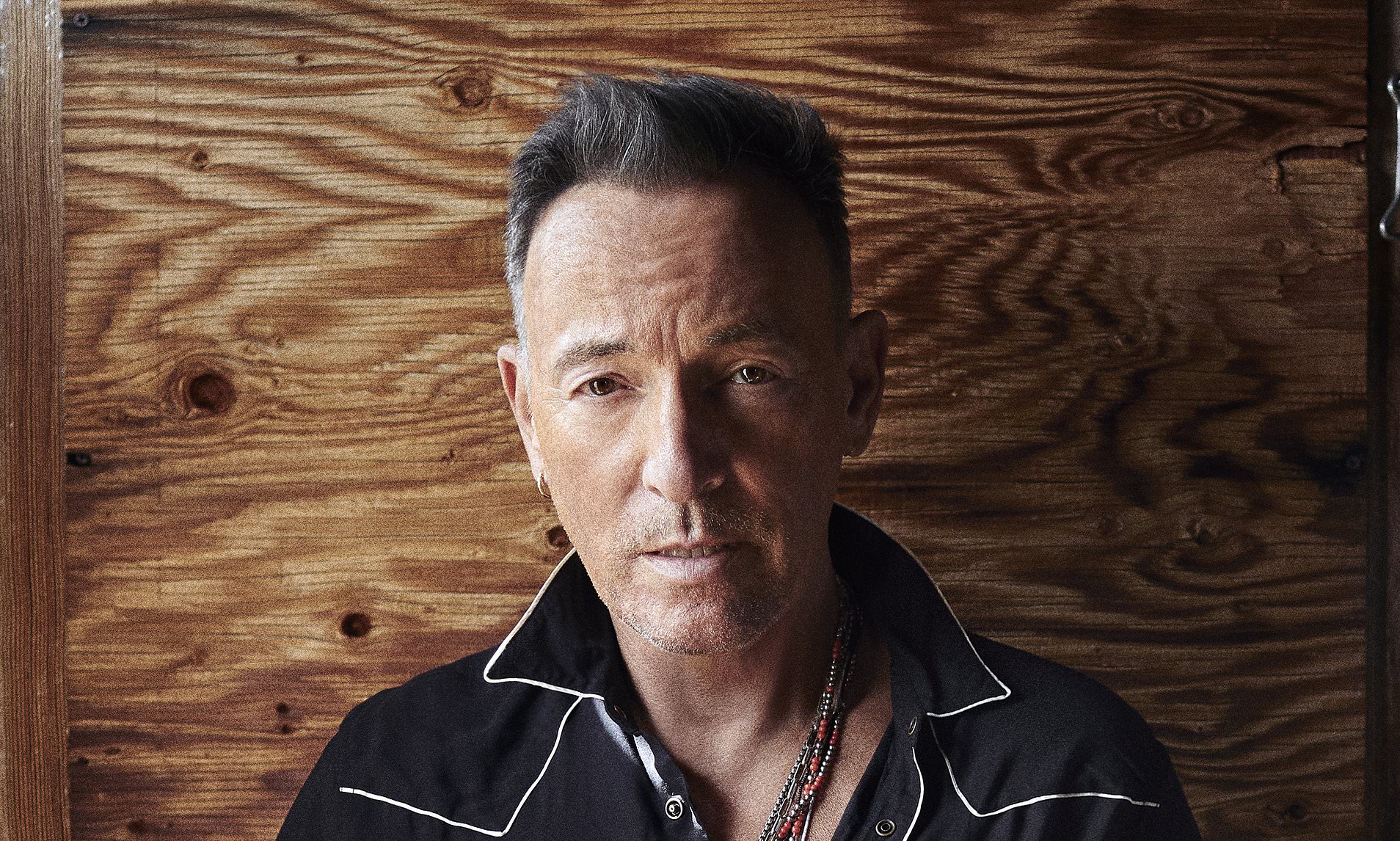 The recorded live performance, filmed in a barn on Springsteen’s property in New Jersey, features sweeping crescendos of strings that project a luxurious warmth — the aural equivalent of slipping into a hot tub in the middle of the desert at dusk.

But the music’s hazy glow contrasts with the edge of the artist’s piercing inner reflections, as Springsteen considers the demons he’s repressed and the aches he’s caused after nearly half a century in show business.

“It’s easy to lose yourself — or never find yourself,” his voiceover says in the film. “The older you get, the heavier the baggage becomes that you haven’t sorted.”

Considering the “destructive parts” of his character, Springsteen says that in his younger life, “if I loved you, I would try to hurt you.”

“You run until you’ve left everything that you’ve loved and that loves you behind,” he says.

“I’ve done a lot of that kind of running.”